India should be held accountable for human rights breaches in IIOJK: Amnesty International’ 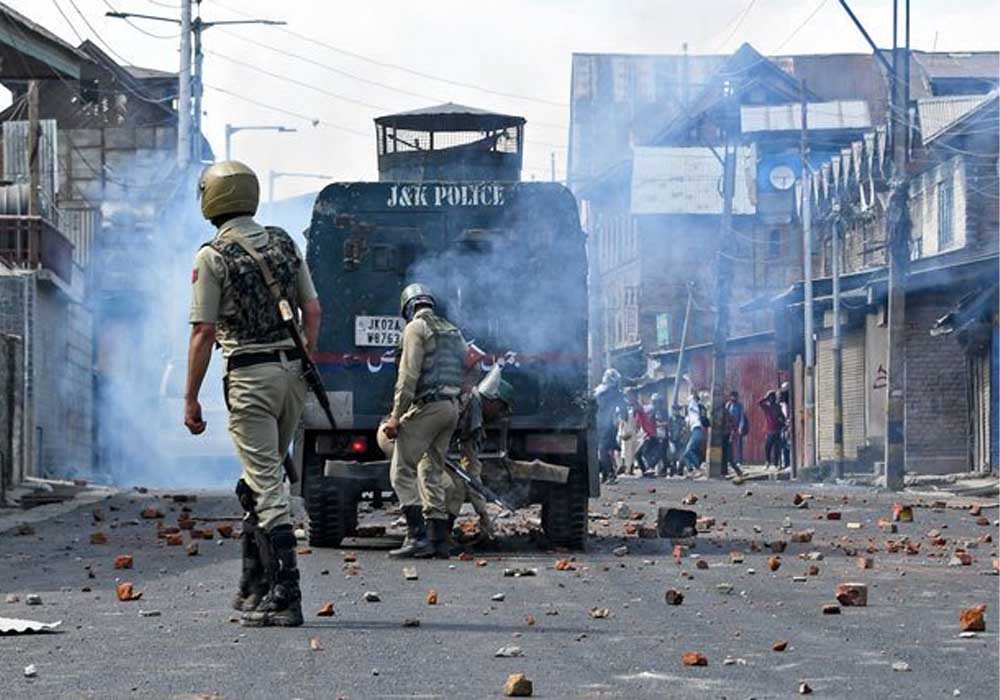 According to the report titled ‘We are being punished by the law: three years since the abrogation of Article 370 in Jammu & Kashmir’, since August 2019, the watchdog claimed to have documented at least 60 incidents of attacks on journalists and human rights advocates.

It claimed that after enacting repressive media laws including the 2020 Revised Media Policy and the 2021 Film Policy, the Indian government has complete control over the information flowing out of the illegally occupied Jammu and Kashmir.

The human rights organization also discovered that at least six people in the area, including journalists, human rights advocates, and academics, had their travel plans halted despite holding the necessary paperwork, violating their freedom of movement.

According to the report, Indian authorities have detained and imprisoned at least 27 journalists since August 5, 2019. Several journalists, notably Sajad Gul, Aasif Sultan, and Fahad Shah, have been arrested repeatedly.

Amnesty International evaluated 1,346 cases available on the website of the High Court of Jammu & Kashmir. It was discovered that by August 1, 2022, there were 32% more habeas corpus applications, showing an increase in wrongful imprisonment over the previous three years.

It urged the Indian government to ensure that anyone arbitrarily arrested under administrative detention or other restrictive legislation be immediately freed and given a swift and impartial trial in a regular court.