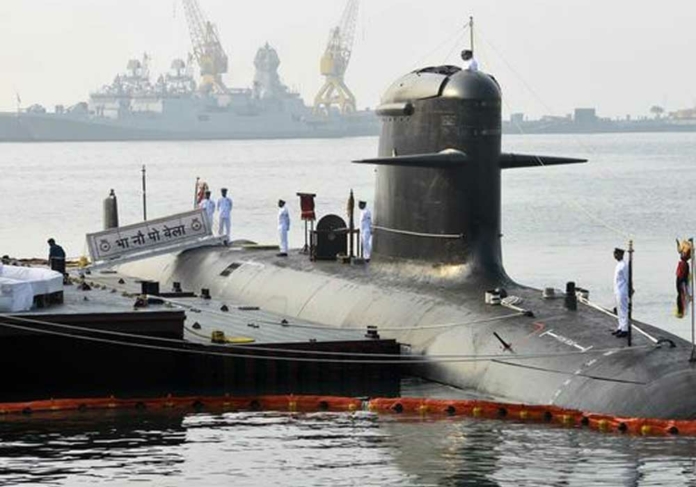 India growing its strike capabilities has successfully tested a ballistic missile that was fired from its first indigenous nuclear-powered submarine on Friday.

After a successful test of its nuclear deterrence capability, India has become one of the six countries with a nuclear strike and counterstrike capabilities from land, air and sea. The United States. Britain, Russia, France and China are the other five countries with the capabilities.

According to the Indian defence ministry’s statement, the launch was significant to prove the competency of the crew and validation. It also stated that ballistic missile submarines were a key element of Indian nuclear deterrence.

Indian defence minister Rajnath Singh has paid tribute to former Indian President Dr. APJ Abdul Kalam. Dedicating the successful Submarine Launched Ballistic Missile (SLBM) to the former president on his birthday he stated in a tweet that he had visualized India as the powerful and prosperous country in the 21st century.

India has long-standing border disputes with Pakistan and China and has fought wars with both neighbours. Indian advancement of military tech has been ongoing. PM Modi had unveiled the first batch of Indian-made attack helicopters. These choppers have the capability to be used in high-altitude areas as well.