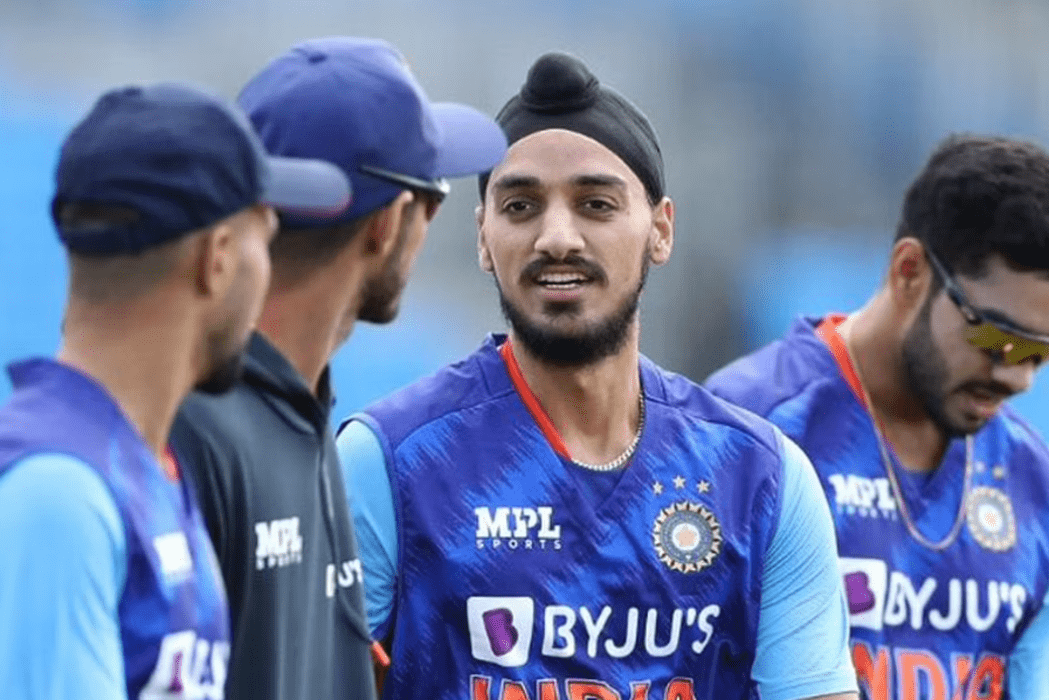 India has summoned Wikipedia officials after cricketer Arshdeep Singh’s page was edited to show links to the separatist Khalistani movement.

According to TechCrunch, on Monday, India’s IT ministry issued the directive to contact Wikipedia officials for further information regarding the matter.

A prominent IT minister blamed Pakistan for the alterations to cricket player Arshdeep Singh’s profile.

Singh’s Wikipedia profile was altered to wrongly state that he had been chosen to play for Khalistan after Singh made a number of errors in a game between India and Pakistan on Sunday.

Khalistan is an independent homeland sought by Sikh separatists in India.

India’s revised IT laws, which became effective last year, put intermediaries under more scrutiny and require them to appoint and provide information about people responsible for compliance and grievance redressal.

Despite the fact that a number of companies, including Meta, Google, Telegram, LinkedIn, and others, have completely or largely cooperated with the decision, they are requesting a relaxation of the regulations.

The incident on Monday marks the first time in recent years that South Asian consumers have taken issue with Wikipedia, which is created and maintained by unpaid volunteers.