India will tear down buildings after damaged constructions in Himalayan town 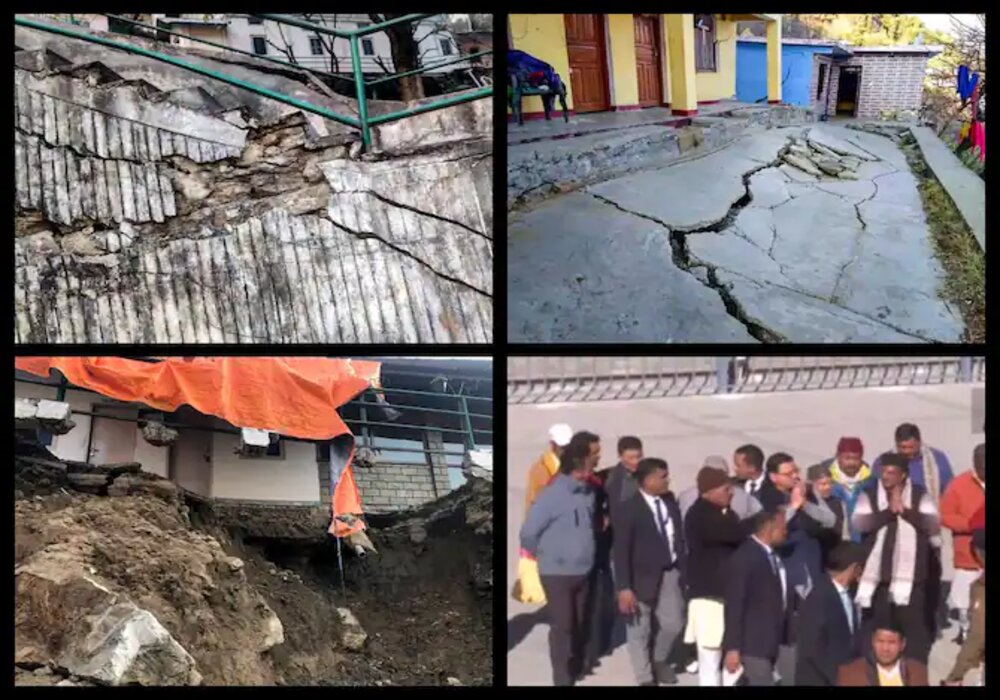 After evacuating residents in recent days Indian officials will demolish some structures in a northern Himalayan town close to the Chinese border as hundreds of homes began to crack in the area popular for pilgrims, an official said on Tuesday.

Longtime building work in and around Joshimath town, especially for power facilities developed by businesses like the state-run NTPC, has raised concerns among experts and locals about the possibility of ground subsidence.

The largest power generator in India NTPC has claimed that the roughly 17,000-person town’s fractures were not the result of its tunnelling or other construction activities.

Tourists who want to climb across the Himalayas frequently stop in Joshimath which also serves as a gateway to Hindu and Sikh sites.

According to officials, the town in Uttarakhand State has about 700 cracked homes and about 400 residents have been relocated to safer areas.

According to Himanshu Khurana, a top official of the Chamoli district, “Six constructions from across four wards have been determined to be exceedingly dangerous. He said that two structures had already been chosen for destruction without specifying a timeframe.

Khurana previously disclosed to Reuters that construction on a few border road projects as well as the 520-megawatt Tapovan Vishnugad hydropower station had been put on hold.