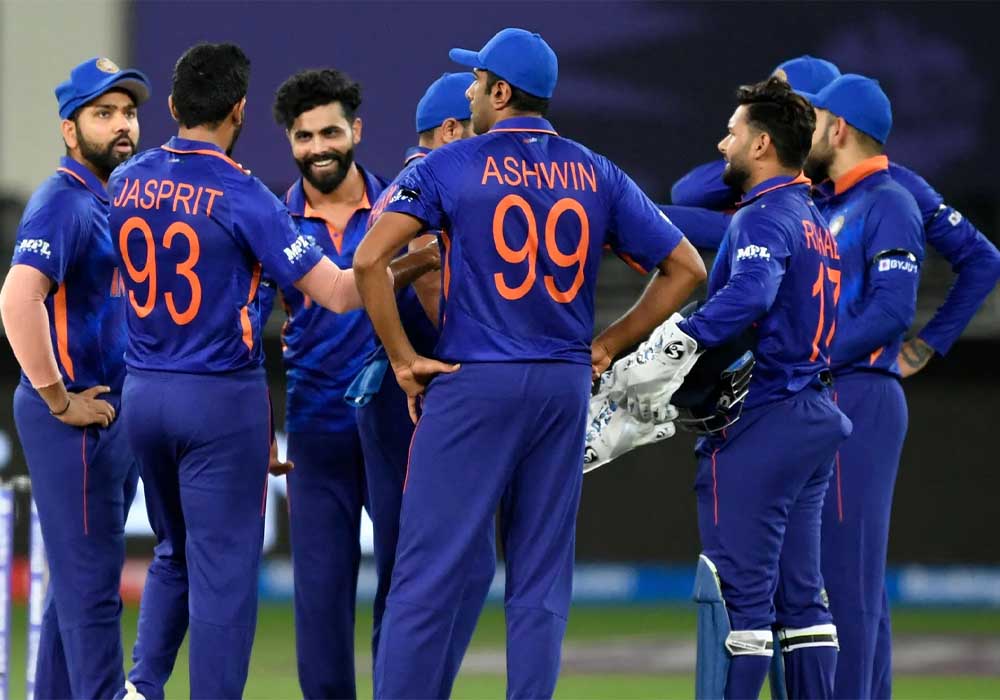 The Board of Control for Cricket in India (BCCI) has decided not to tour Pakistan for the Asia Cup which is set to take place in Pakistan next year.

According to Indian media, the decision was made during the BCCI’s annual general meeting on Tuesday.

The reports further stated that the BCCI would insist that the tournament be held in a neutral location.

The BCCI secretary and ACC President Jay Shah stated that a neutral venue for the Asia Cup is not unprecedented and the BCCI has decided that India will not travel to Pakistan. He said, “We’ll play at a neutral location.”

The 2023 Asia Cup will be a 50-over competition because it will serve as a warm-up for the ODI World Cup in India the following year.

India has not visited Pakistan since 2008 because of the tense situation between the two nations.

The last bilateral series between the two countries took place when Pakistan visited India for a limited-overs tour in 2012.

The two countries have only competed against one another at ICC and Asian Cricket Council events during the past few years.

India media reports last week suggested that the decision to tour Pakistan for the Asia Cup is subject to the government of India’s approval. If the government of that time permits the BCCI to go ahead with the tour, the board will have no objection to sending the Indian team to Pakistan, it was stated.

However, in recent years, the Indian government has not allowed the Indian cricket team to travel to Pakistan or to even play in a bilateral series.

Meanwhile, the Pakistan Cricket Board (PCB) is deliberating not to participate in the 2023 World Cup set to take place in India next year, sources said.

The board is already considering pulling out of the Asian Cricket Council (ACC) after India’s decision.

The PCB, as per sources, would declare the ACC President and BCCI Secretary Jay Shah’s decision on the tour unnecessary and hasty.

India is slated to host the World Cup 2023 from October to November next year.