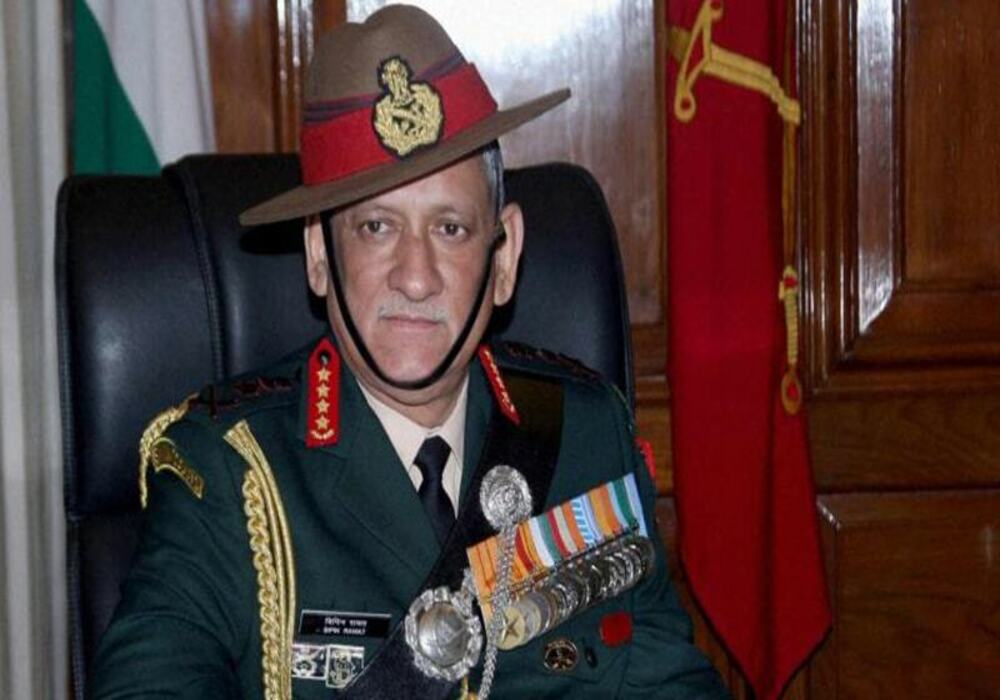 A helicopter carrying Indian Chief of Defence Staff General Bipin Rawat crashed in the Indian state of Tamil Nadu, killing the general along with 13 others on-board.

According to reports in Indian media, the helicopter crashed in the Coonoor area of Tamil Nadu.

There were 13 people on board the helicopter, including members of Rawat’s staff, his wife, the defence secretary, and crew.

The chopper, an Mi-17V5, was on its way to Sulur in Tamil Nadu, where Rawat, along with the Chief of Army Staff MM Naravane, was due to participate in an event at the Defence Services Staff College in Wellington.

Earlier, Indian media had reported that multiple people had been recovered from the wreckage.

Meanwhile, Indian Defence Minister Rajnath Singh gave a briefing to the cabinet and was expected to give a statement in the Indian Parliament tomorrow.

General Rawat is India’s first Chief of Defence Staff appointed on January 1, 2020. The position was created by the government of Indian Prime Minister Narendra Modi.

#WATCH | Latest visuals from the spot (between Coimbatore and Sulur) where a military chopper crashed in Tamil Nadu. CDS Bipin Rawat, his staff and some family members were in the chopper. pic.twitter.com/6oxG7xD8iW

This is a developing story