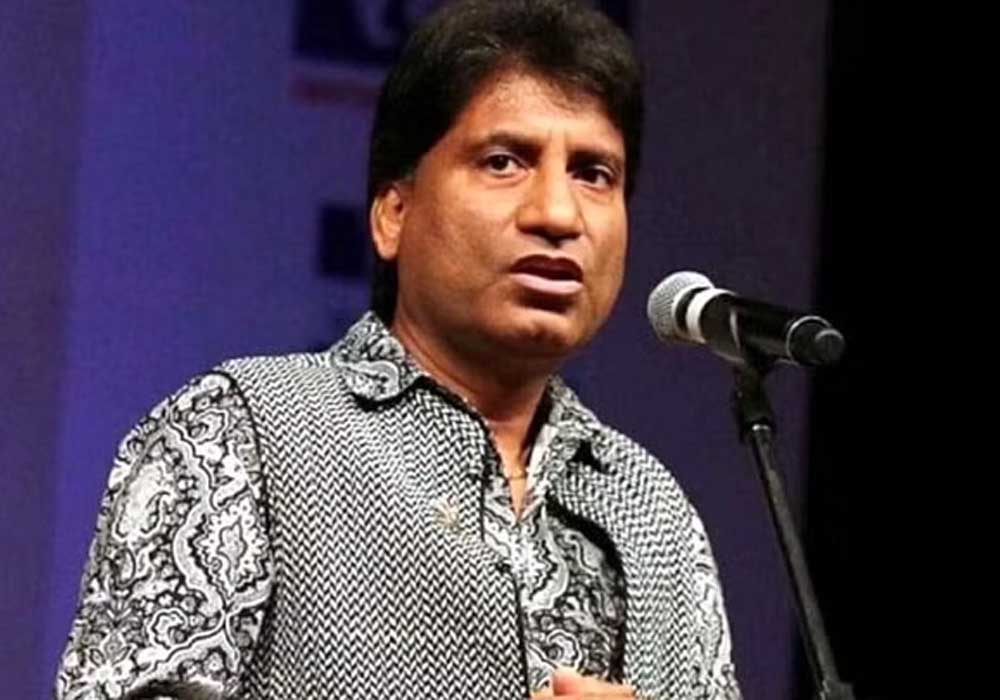 Indian comedian Raju Srivastava, who was admitted to the All India Institute of Medical Sciences (AIIMS) Delhi, has passed away.

The veteran comedian died at the age of 58, confirms the family.

On August 10, Raju Srivastava experienced a heart attack and required hospitalization after reporting chest pains while using a treadmill at the gym. The following day, he also had an angioplasty.

At AIIMS, Delhi, Raju Srivastava was being kept on life support system. After 15 days, he regained consciousness. On September 1, however, he was again placed on ventilator support after developing a temperature as high as 100 degrees.

Srivastava has worked in the television industry since the late 1980s.

He won praise for his performance in the inaugural season of the stand-up comedy show ‘The Great Indian Laughter Challenge’ in 2005.

He had appeared in movies like ‘Main Prem Ki Deewani Hoon’, ‘Aamdani Atthanni Kharcha Rupaiya’, and ‘Maine Pyar Kiya’, among others.