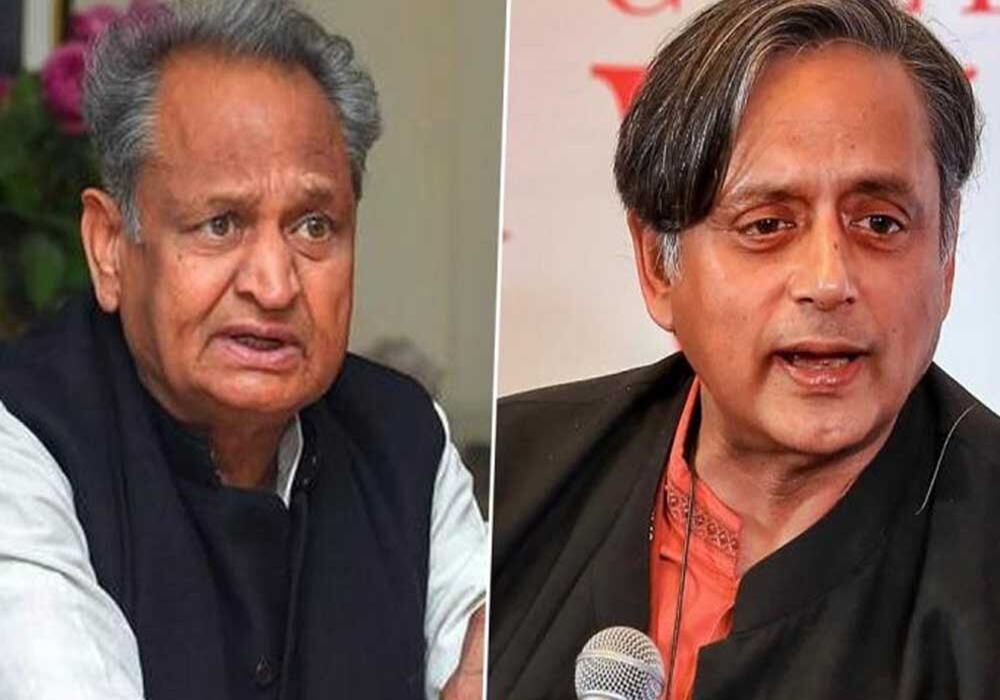 According to some media reports, Tharoor met Sonia Gandhi for a discussion over the election scheduled for October 17. Reports have also claimed that Shashi Tharoor has gotten permission from Sonia Gandhi to contest the election for Congress president.

According to different reports, a large section of Congress workers still wants Rahul Gandhi to lead them. The contest will be a faceoff between Tharoor and Gehlot.

Gehlot may file his nomination in the last week of September.

Tharoor has never publicly attacked the Gandhis. He was drafted into active politics by Sonia Gandhi after a distinguished career at the United Nations. Tharoor has been a member of the Lok Sabha (lower house of India’s parliament) from Kerala since 2009.