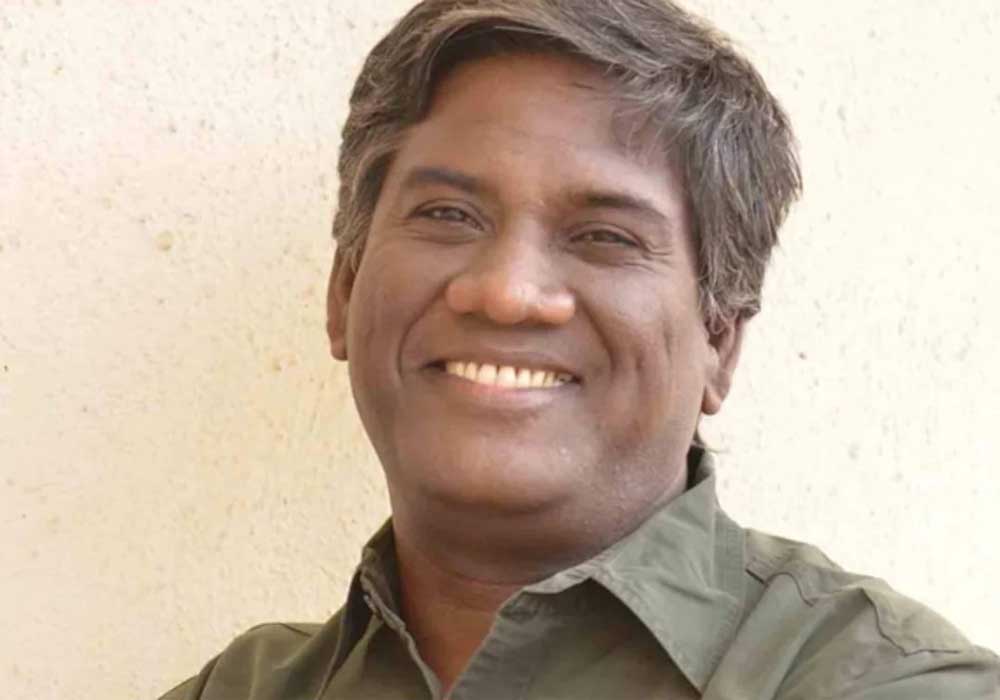 Indian filmmaker Avinash Das was detained in Mumbai for tweeting a picture of Indian Home Minister Amit Shah with a suspected corrupt officer Pooja Singhal, who has been detained on a corruption case.

Avinash Das is best known for directing Bollywood film ‘Anaarkali of Aarah’ back in year 2012 and the very popular Netflix series ‘She’ in 2022.

In a case involving money laundering, Singhal was detained in May. The accusations against Singhal are refuted by her.

Das is the second prominent individual to be detained in recent weeks as a result of a social media remark.

Earlier, Indian journalist Mohammed Zubair was also detained by the authorities last month because of a tweet from 2018.

According to BBC, police in the western state of Gujarat in June lodged a case against Das, alleging that his post was intended to mislead the public and harm Shah’s reputation. For posting a picture of a lady sporting the national flag on his Facebook and Instagram profiles, the police also brought a second complaint against Das. The usage of the national flag on clothing is prohibited under Indian law.

The Gujarati filmmaker attempted to obtain pre-arrest bail from the high court in June to avoid being arrested, but his request was denied. His appeal will be heard by the Supreme Court on Friday.