Indian Gujrat is all set to vote for Modi 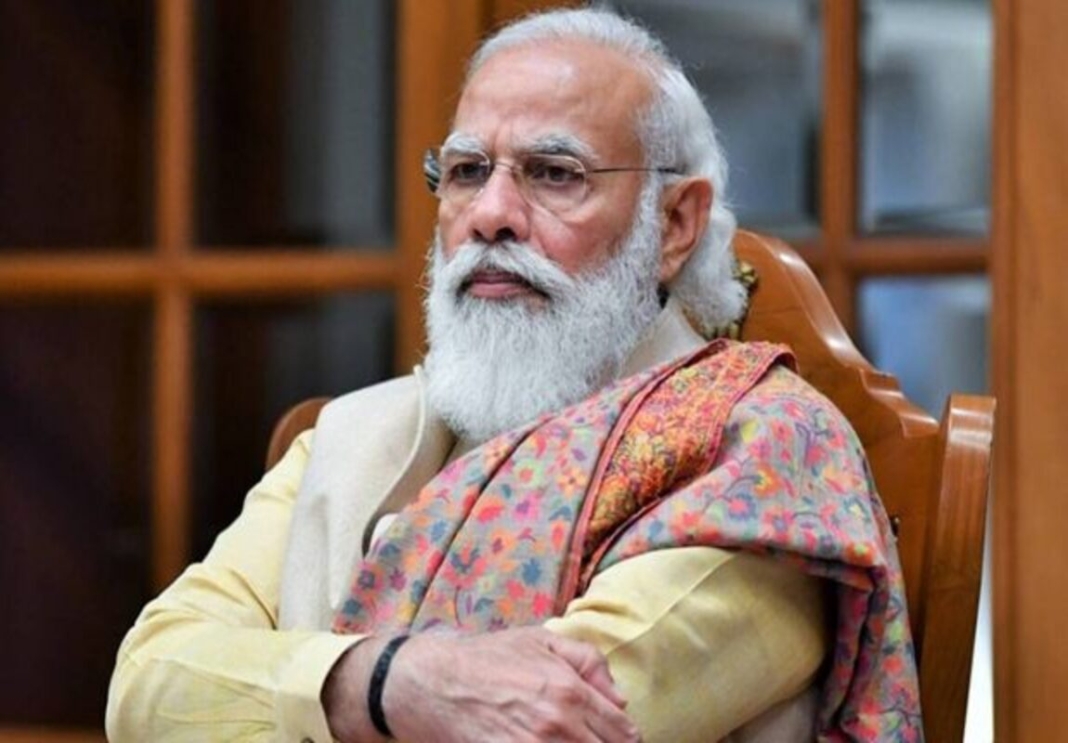 India’s Bharatiya Janata Party (BJP) is all set to win in Gujarat, PM Modi’s Hometown, as people are all ready to vote for Narendra Modi.

Gujarat state three exit polls showed on Monday how Gujarat is in full support of Modi.

PM Narendra Modi served as Chief Minister of the state of Gujarat for thirteen years before becoming PM in 2014.

In 2024 Modi planned to run for a third term despite opponents pointing to rising inflation, unemployment, and growing religious division.

Modi continued to enjoy widespread support throughout the nation, in part due to economic growth and also because of his strong base among India’s majority Hindu population.

However, BJP faced tough competition from the Indian National Congress and the Aam Aadmi Party (AAP), which emerged in 2012 out of an anti-corruption movement.