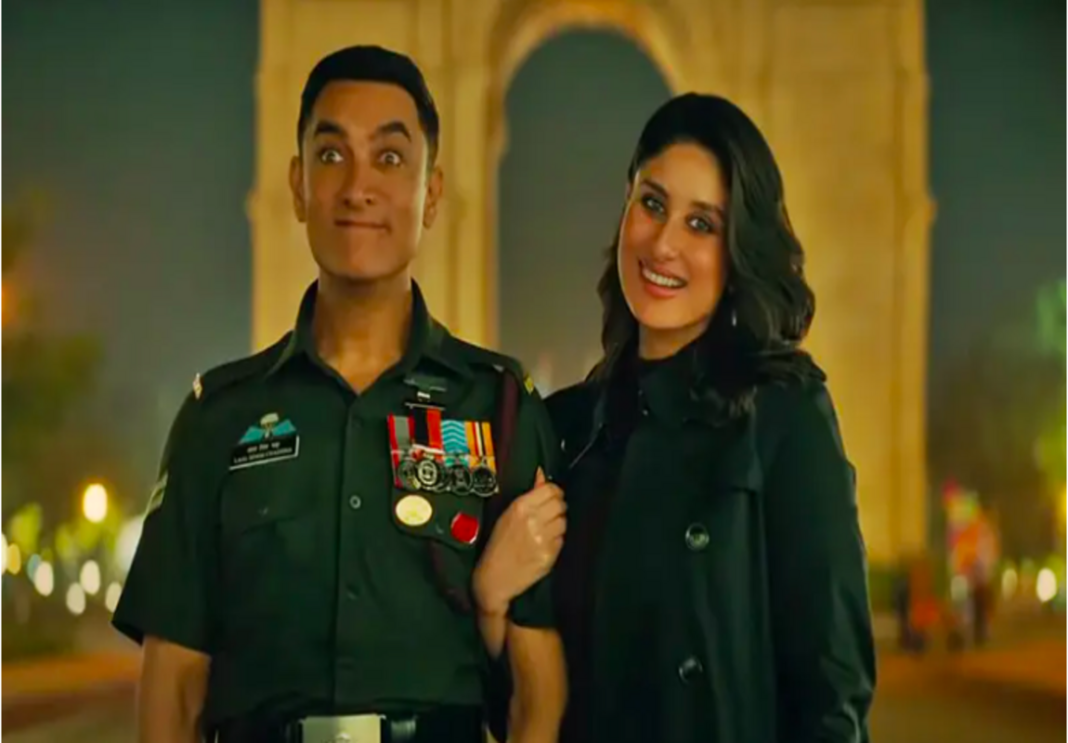 Lawyer Vineet Jindal has filed a complaint to the police commissioner, for an FIR to be registered against producer and actor Amir Khan, director Advait Chandan, and film distributor Paramount Pictures.

Jindal’s complaint reads: “In the movie, makers have depicted that a mentally challenged person was allowed to join the army to fight in the Kargil War. It is a well-known fact that rigorously trained army personnel were sent to fight the Kargil War but the movie makers intentionally depicted the situation to demoralize and defame the Indian Army.”

Before the film’s premiere, social media users began pleading with one another to boycott it in an effort to hold Amir Khan accountable for comments he made a few years prior.
When discussing the rising intolerance in the nation back in 2015, Amir Khan revealed that his ex-wife had proposed that they “move out of India” since the climate there wasn’t secure.

People brought up his earlier claim, calling for a boycott of the film. Judging by the film’s lacklustre opening weekend, it appears that the negative publicity was successful in harming the movie’s profitability.