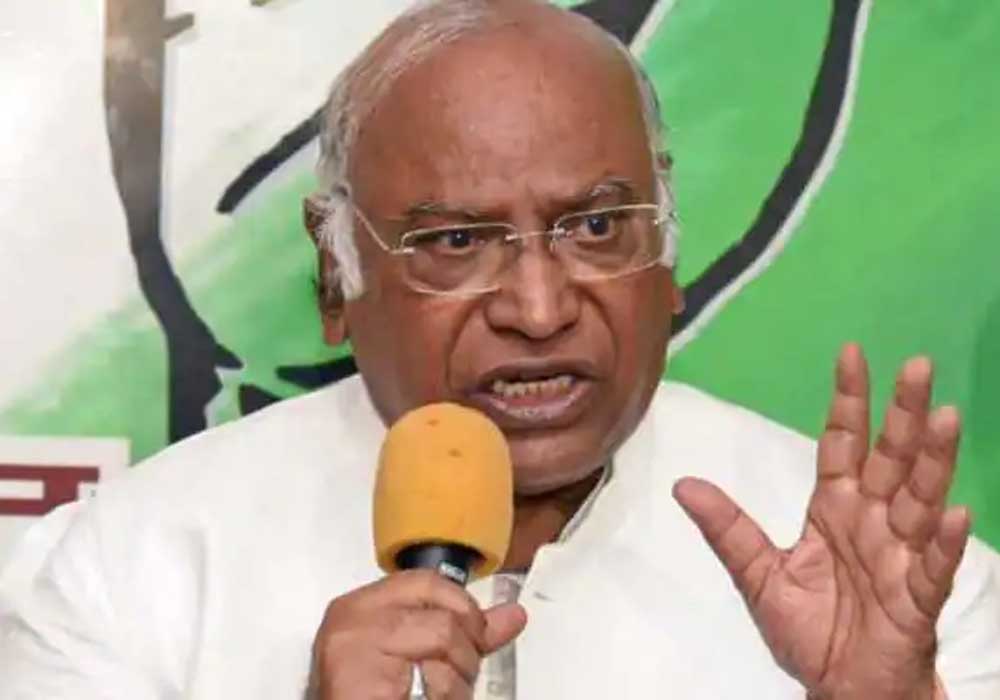 Indian National Congress (INC) has elected a non-Gandhi chief for the first time hoping for after recent setbacks in elections.

Mallikarjun Kharge has become the first person from outside the influential Nehru-Gandhi family to hold Congress party presidency.

Congress after having lost two consecutive general elections along with some state assemblies to the Bhartiya Janata party (BJP), has been hoping for revival with a new leader.

However, according to political experts, BJP has been expected to win for the consecutive third term in 2024 general elections due to its hard-right and nationalist stance.

However, some experts have called the change of leadership as a significant step. They have termed the symbolic change as very important moment for Congress as it would reflect organizational change on ground.

Congress has been long championed a secular party which had helped Indian independence.

According to media reports, Kharge, who is 80-year-old and belongs to the lowest rung of Indian caste system, is a Gandhi family loyalist who has won party vote overwhelmingly by defeating Shashi Tharoor, former UN diplomat and writer.

Rahul Gandhi spoke after party elections and said that the new leader will call the shots, adding that the Congress president was the supreme authority in the party.