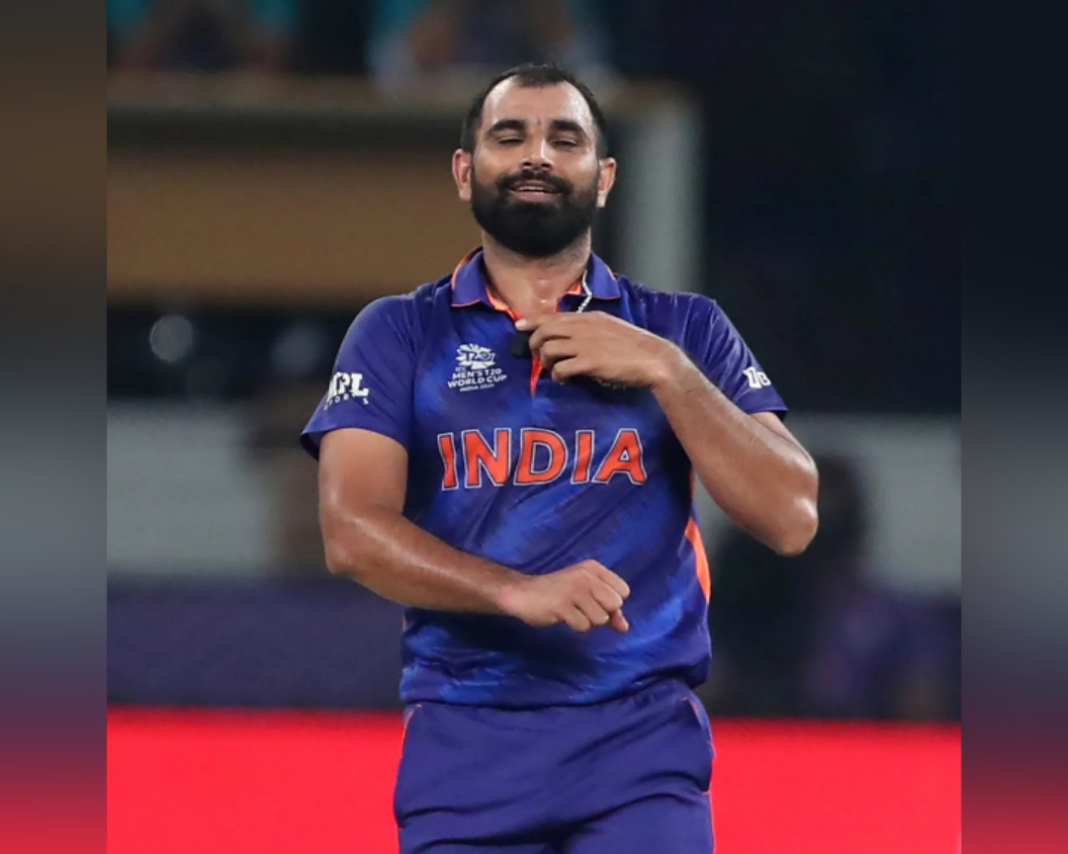 Prominent Indians and the country’s cricket fraternity have rallied around their player Mohammad Shami, who was subjected to Islamophobic abuse in India following the country’s loss to Pakistan in the T20 match on Sunday.

After Pakistan defeated India by an astounding ten wickets, a string of abuse was hurled at Shami, who was called a ‘traitor’ and a ‘sell-out’ by Hindutva supporters in India. Currently, Shami is the only Muslim player in India’s lineup. The harassment was condemned by several notables in India, with former players taking the lead in doing so.

When we support #TeamIndia, we support every person who represents Team India. @MdShami11 is a committed, world-class bowler. He had an off day like any other sportsperson can have.

I stand behind Shami & Team India.

Another former Indian cricketer, Virender Sehwag condemned the cyberattack on Shami and said that any player wearing the Indian cap cherished India more than any ‘online mob’. Sehwag cheered Shami on and encouraged him to show everyone his might in coming matches.

The online attack on Mohammad Shami is shocking and we stand by him. He is a champion and Anyone who wears the India cap has India in their hearts far more than any online mob. With you Shami. Agle match mein dikado jalwa.

Cricket commentator Harsha Bhogle spoke up in Shami’s favor and urged that whoever talked smack about him should not watch cricket to begin with. Bhogle said that the cricket scene would not miss any such abusers.

Former bowling all-rounder and another Muslim to have played cricket for India, Irfan Pathan recalled that he never had to face attacks like Shami faced. He said he was never asked to ‘go to Pakistan’ in the India of yesteryears.

Even I was part of #IndvsPak battles on the field where we have lost but never been told to go to Pakistan! I’m talking about 🇮🇳 of few years back. THIS CRAP NEEDS TO STOP. #Shami

Other cricketers including Harbajhan Turbanator and VVS Laxman also came to Shami’s defense. Turbantor said ‘we love you Shami’, while Laxman reminded everyone that Shami had delivered stellar performances for India since the last eight years. Laxman furthered that a single performance did not define the player and insisted Indians to support the whole team.

Indian politicians like Indian National Congress member Rahul Gandhi also chimed in to support Shami. Gandhi said that people targeting Shami were devoid of love in their lives. He added that everyone supported the Indian player.

Mohammad #Shami we are all with you.

These people are filled with hate because nobody gives them any love. Forgive them.

All India Majlis-e-Ittehadul Muslimeen President Asaduddin Owaisi also expressed support for Shami and wondered when the Indian government would condemn attacks on Muslims.

Communal hatred reared its ugly head in India after Pakistan’s big win and Shami wasn’t the only victim. Reports emerged that several Kashmiri students were brutally beaten for celebrating Pakistan’s victory outside a college in the Indian province of Punjab. Other students expressed trepidations about their safety and said they had to move out of their hostels to seek refuge.