Indian PM Modi’s mother passes away at age of 99

There is no greater loss than losing a mother, says PM Shehbaz 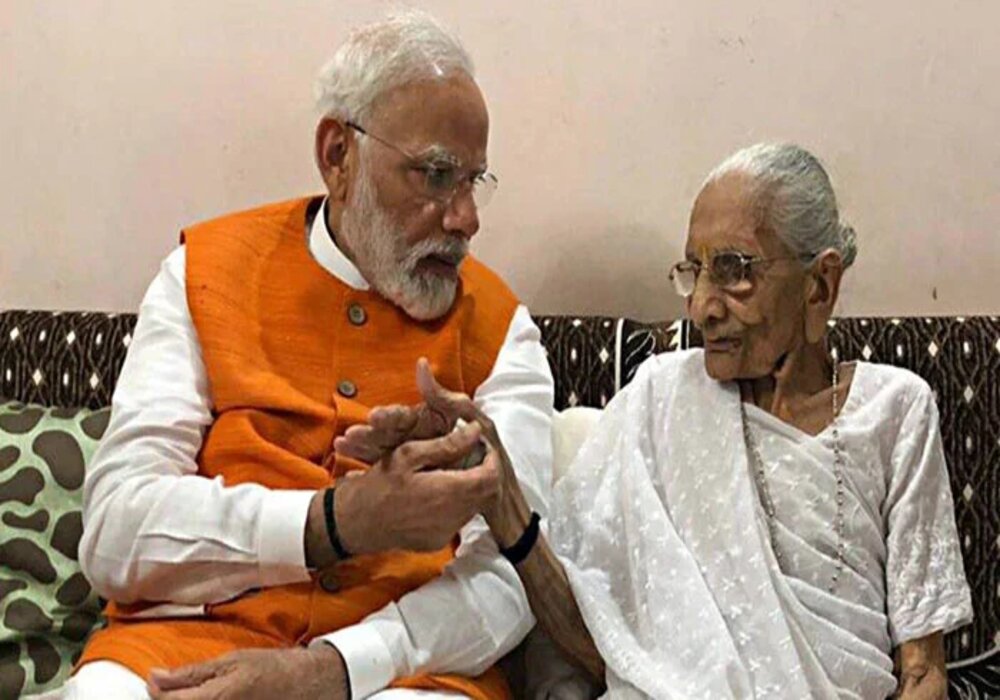 Indian Prime Minister Narendra Modi’s mother, Heeraben Modi, has passed away at the age of 99.

According to Indian media, Heeraben Modi was undergoing treatment at a hospital in Gujarat where her health deteriorated last night medical staff tried their best to save Narendra Modi’s mother but she could not recover.

The Indian Prime Minister Narendra Modi announced the loss of his mother on Twitter writing, “One advice I will always remember of my mother is to work smartly and live your life with purity.”

He further wrote that I have always felt that trinity in mother, which contains the journey of an ascetic, the symbol of a selfless Karmayogi, and a life committed to values.

Prime Minister Pakistan Shehbaz Sharif also expressed his condolences on the death of Narendra Modi’s mother saying that there is no greater loss than losing one’s mother.

There is no greater loss than losing one’s mother. My condolences to Prime Minister @narendramodi on the passing away of his mother.