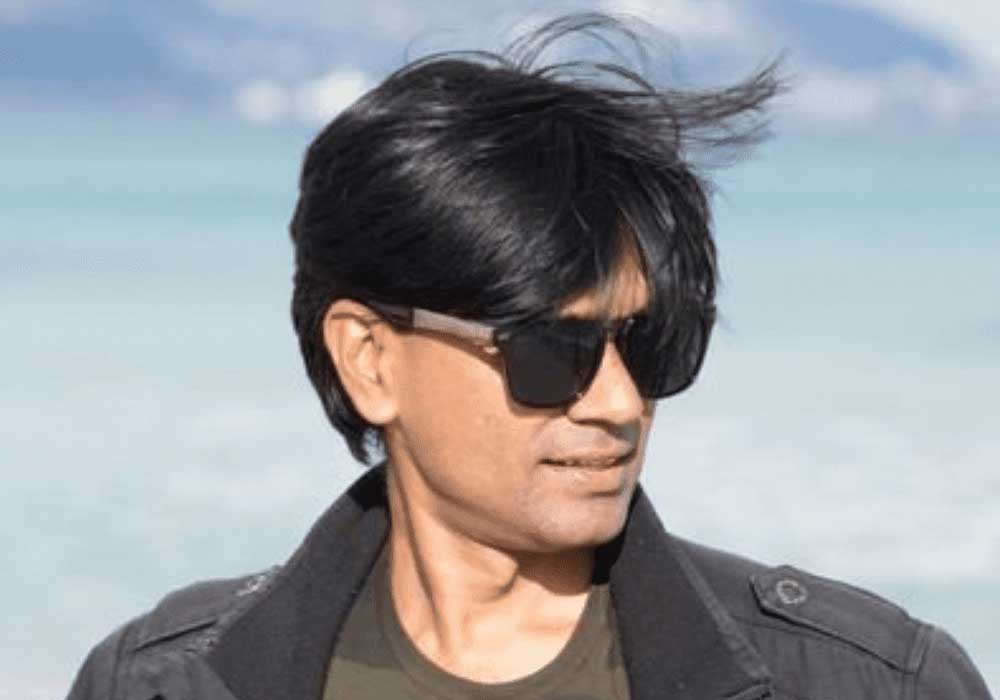 However, despite having been granted bail Zubair would remain in police custody as another complaint has been filed in New Delhi against him.

According to media reports, Zubair was alleged to hurt religious sentiments after he had described a group of Hindu religious leaders as “hate-mongers” and a complaint was filed against him in the Sitapur district of Uttar Pradesh.

A two-judge bench of the Indian Supreme Court granted five days interim bail refraining him from tweeting and tampering with any electronic evidence.

The FIR registered by the UP police was based on Bhagwan Sharan’s complaint.

Earlier a UP court had approved a 14-day remand of Zubair after rejecting his bail. After which the Indian apex court was approached.

Zubair’s lawyer had raised the question that a person who made hate speech was granted bail but secular tweeter has been jailed.

Amnesty International had also remarked that India was targeting Zubair calling it discrimination against minorities.