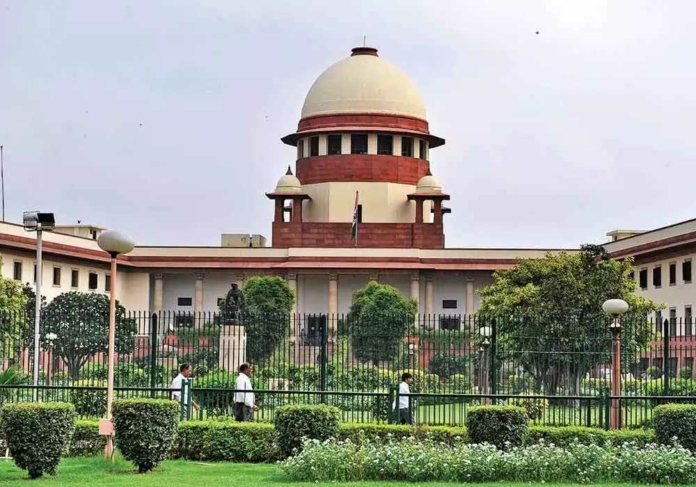 Indian Supreme Court has given all women the right to abortion. In a ruling, the Indian apex court ruled that the lack of marital status of a woman couldn’t deny her choice of pregnancy before 24 weeks.

Justice DY Chandrachud of India’s Supreme Court said, “Even an unmarried woman can undergo abortion up to 24 weeks on par with married women.”

A woman had filed a petition in the court. She had maintained that a consensual relationship had resulted in her pregnancy and after its failure, she had sought for abortion.

Indian women’s rights activists have termed the ruling as a milestone and a huge step forward.

The court also stated that under the MTP law sexual assault by the husband could also be classified as marital rape. Indian law does not consider marital rape an offence, though efforts are being made to change this.

Karuna Nundy, an advocate in gender law has said on Twitter, “In an era that includes Dobbs v Jackson, and makes distinctions between the marital status of women who are raped — this excellent judgment on abortion under the MTP Act hits it out of the park.”