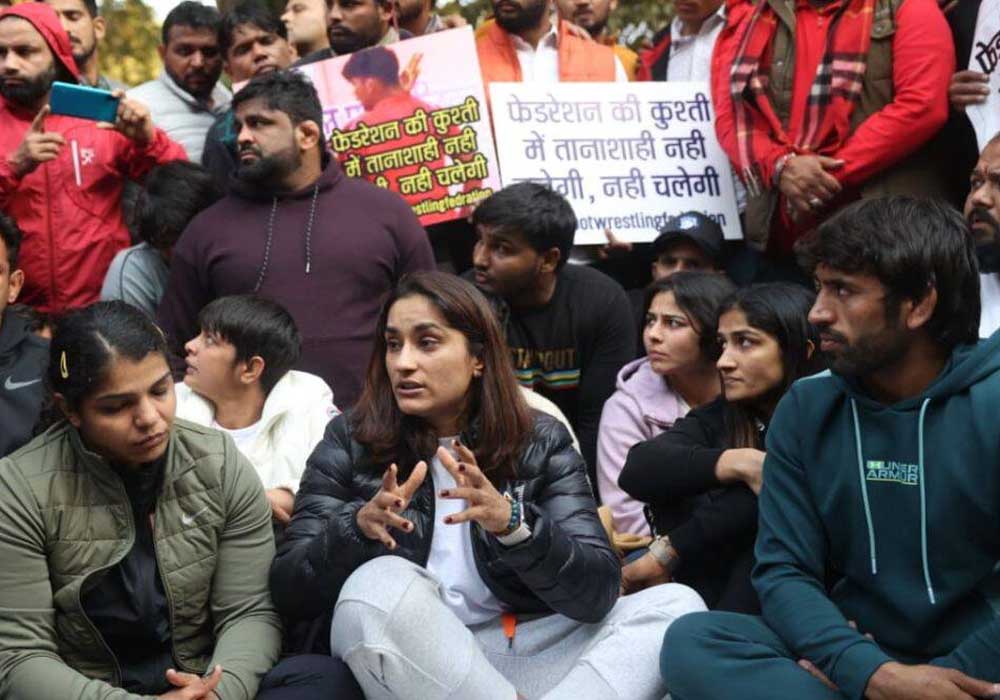 Vinesh Phogat, one of India’s most accomplished women wrestlers and a three-time gold medalist at the Commonwealth Games, has accused her federation’s chief and numerous trainers of sexually abusing several athletes.

At a public rally in New Delhi on Wednesday, Phogat made the accusations with the support of numerous other notable wrestlers, both male and female.

Since India is a highly hierarchical country, Phogat claimed that many wrestlers were discouraged from competing due to their humble beginnings.

“Because of their family history, they are afraid. They are so strong that they cannot be defeated.”

“Wrestling is our sole source of income, but they won’t let us do it. The only alternative is death. So why not make a difference before you pass away?”

She made no mention of herself as a victim.

According to Indian media reports, the federation has been asked by India’s sports ministry to reply to the accusations within 72 hours.