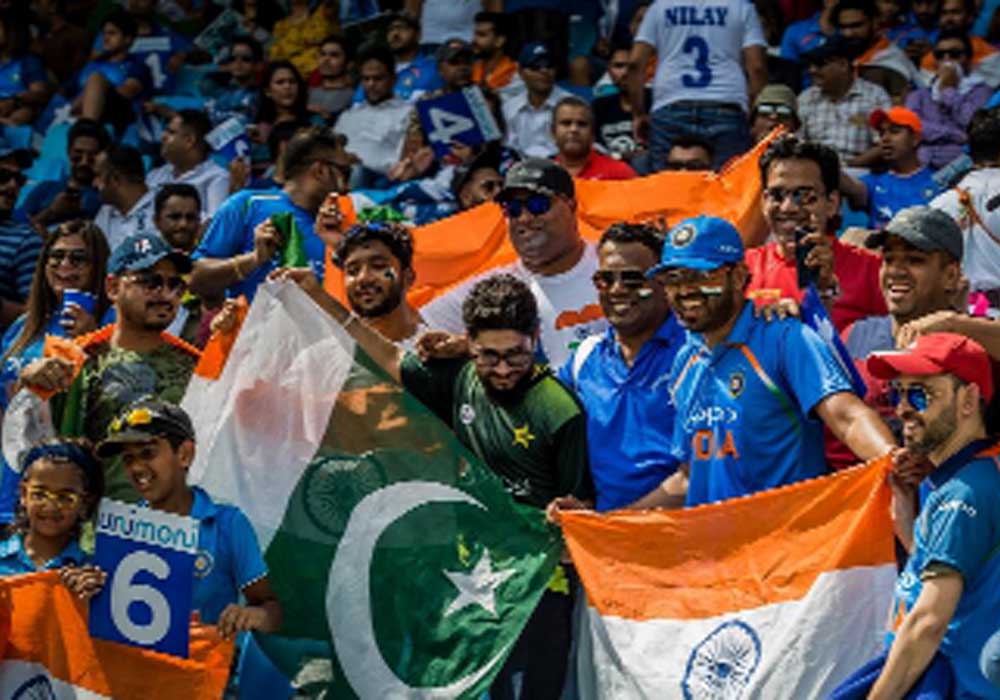 Pakistani cricket authorities hinted Wednesday they may pull out of next year’s World Cup in India, a day after officials there said they would not send a team to the 2023 Asia Cup in Pakistan.

Indian cricket board secretary Jay Shah — who is also president of the Asian Cricket Council (ACC) — said Tuesday that India “can’t” send a team to Pakistan, adding the tournament would be moved to a neutral venue.

His announcement caught Pakistan by surprise, with officials warning it could “split” the international cricket community.

Despite being considered one of sport’s greatest rivalries, India and Pakistan have not met on home soil in any version of the game since 2012, and only play each other in multinational tournaments on neutral grounds.

The two nations have fought three wars since being carved out of the subcontinent’s partition in 1947 and are bitter political rivals. “The Asia Cup will be held at a neutral venue,” Shah told reporters in Mumbai Tuesday following a meeting of the Board for Control of Indian Cricket (BCCI).

“I am saying this as ACC president. We can’t go there (to Pakistan), they can’t come here.” The Pakistan Cricket Board (PCB) reacted angrily on Wednesday.

“The PCB has noted with surprise and disappointment yesterday’s comments made by the ACC President Mr Shah with regards to shifting of next year’s Asia Cup to a neutral venue,” it said.

“The comments were made without any discussion or consultation with the board of the ACC or the PCB, and without any thoughts towards their long-term consequences and implications.”

“The overall impact of such statements have the potential to split the Asian and international cricketing communities,” the PCB added.