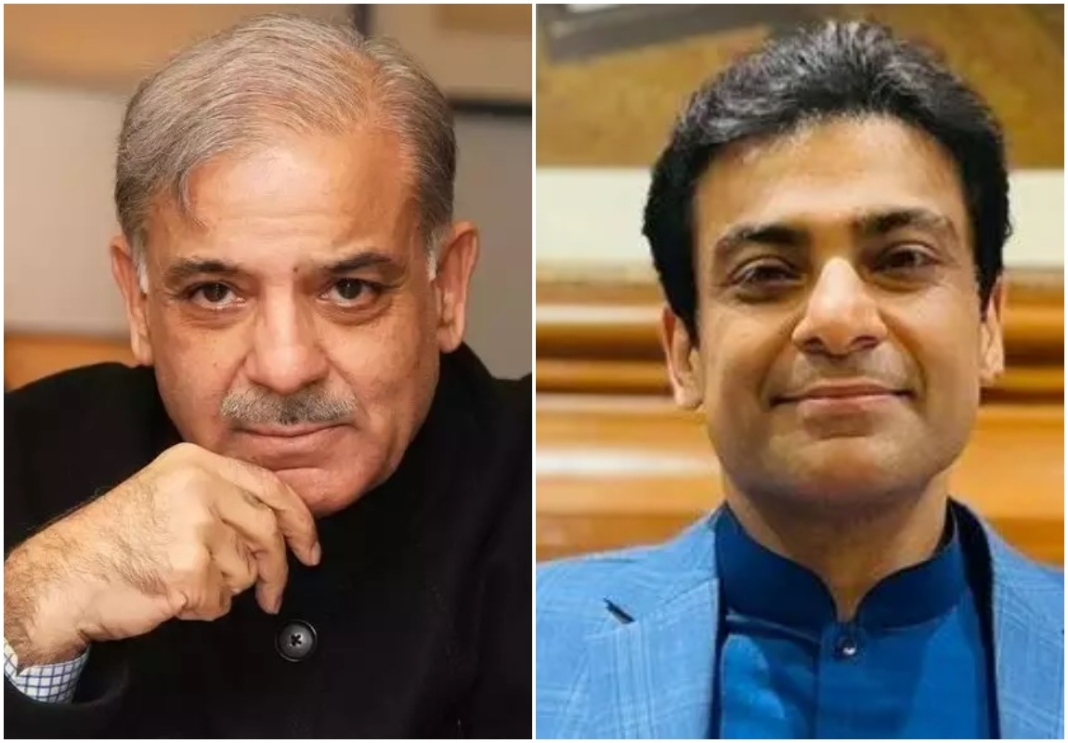 Indictment of Prime Minister Shahbaz Sharif and his son and former Punjab chief minister Hamza Shahbaz has been postponed by a court of Lahore in Rs16 billion money laundering case against them.

The bench sought arguments from the lawyers over the acquittal of Shehbaz Sharif and Hamza Shehbaz in Wednesday’s hearing.

Shehbaz Sharif, over his engagements in relief and rescue efforts after the floods in the country, had excused from appearance before the court. His counsel Amjad Pervaiz requested the court to unfreeze the already frozen bank accounts of his clients. The bank accounts had been frozen upon the orders of the court.

Federal Investigation Agency (FIA) who had probed the case, made no objections. However the hearing was adjourned till September 17.

Earlier, the court had fixed September 7 as the date for the indictment in the money laundering case. It had also summoned all suspects in the case for today’s proceedings.

Hamza had excused from appearance in his plea on basis of backache.

The exemption pleas were not opposed by the FIA prosecutor resulting in acceptance of the pleas.

Money laundering charges worth Rs16 billion, by using bank accounts of their sugar mills and employees, are being faced by PM Shehbaz Sharif and his son Hamza Shehbaz.