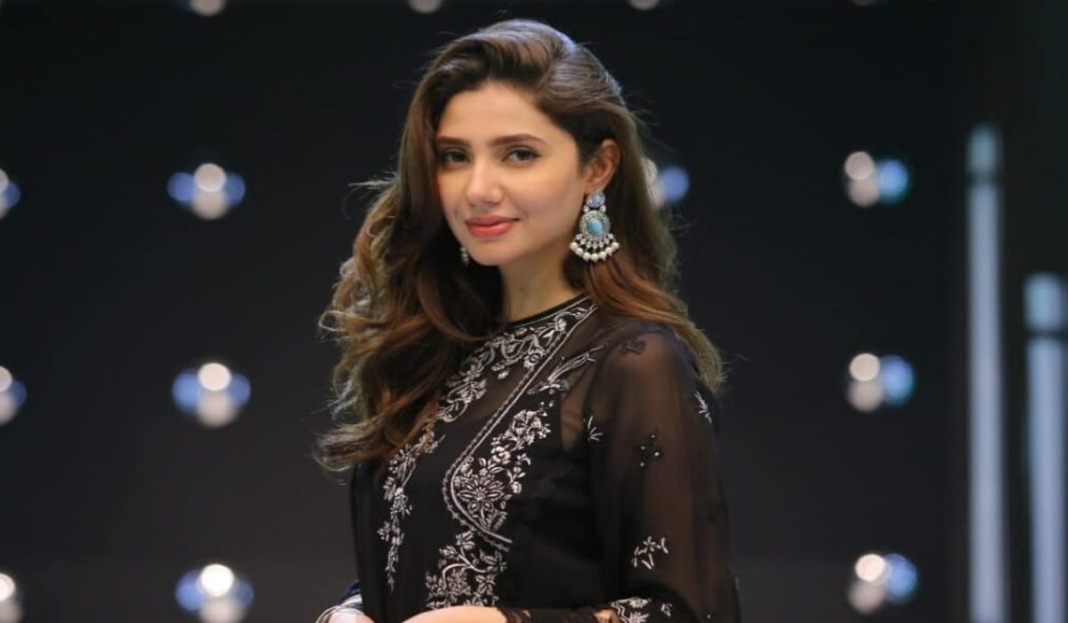 Mahira Khan discussed artists in Pakistan and India in a recent interview, claiming that they can’t be vocal about their strong friendship to “protect each other” and prevent becoming “scapegoats.”

She spoke about her time in Bollywood in a Variety interview. “Working in India was the most incredible experience. There is a lot of love among the several people I still communicate with. Unfortunately, whether it’s us here in Pakistan or them over there in India, we are soft targets.”

She claimed that because they are all artists, they are interconnected and deeply comprehend one another. “As a result, we’re doing our best to watch out for one another. Even now, we take great care while posting things to social media.

The Maula Jatt actress claimed that it is political rather than personal. She continued, “On both sides, we will always be that till the day that scapegoats are needed.”

She painted a hopeful image, saying that things would improve if the powerful people did not exploit artists as a convenient target. The collaboration that would ensue, in her opinion, would be “beautiful.”