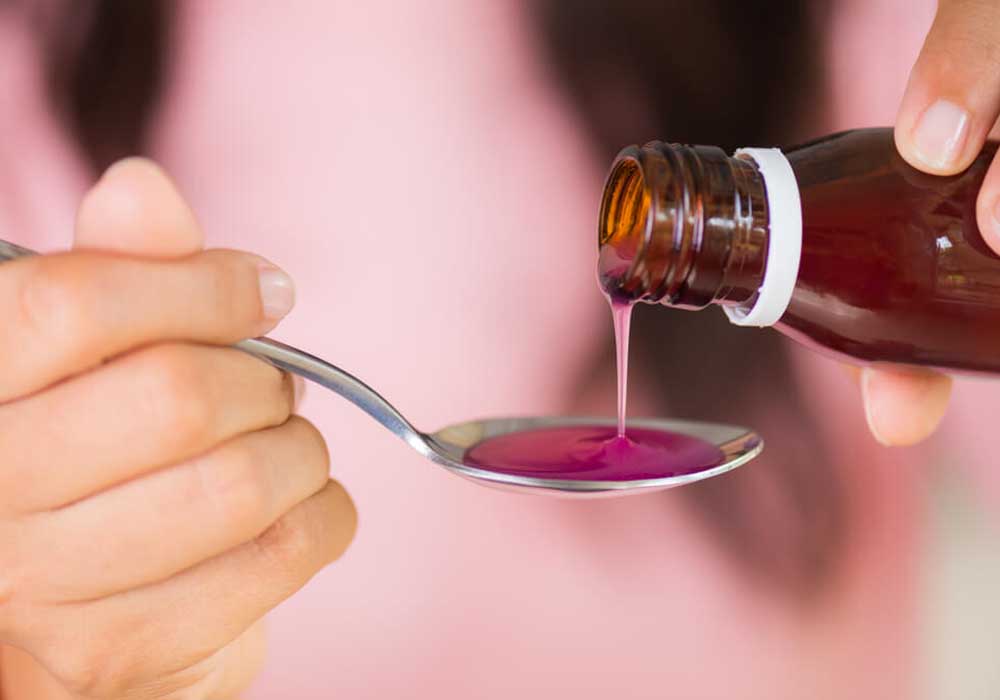 Indonesia has banned the sale of all syrup medications, warning that the liquids may include substances linked to fatal kidney ailments as it looks into the deaths of almost 100 children in 2022.

The action was taken just a few weeks after the World Health Organization issued a warning about four cough syrups made in India, alleging a possible connection with acute kidney injuries (AKI) and the deaths of 70 children in the Gambia.

Indonesia has stated that it is looking into 206 cases of acute kidney injury, the majority of which are in children under the age of five, along with 99 deaths. However, it has stated that the actual number of cases may be higher.

The country’s health minister revealed on Thursday that substances found in some of the patient’s homes had two chemicals associated with AKI.

A spokesperson for the health ministry claimed this week that there had been a sharp jump since late August, despite the fact that Indonesia has seen an increase in AKI cases since January.

Gambia President Adama Barrow has ordered the construction of a quality control national laboratory for drugs and food safety and promised a tightening of laws to ensure effective drug regulation in response to the country’s debate over drug regulation sparked by the deaths of 70 children.

The Gambian police specified four syrups made by Maiden Pharmaceuticals that they said were imported through a US-based pharmaceutical company in a preliminary investigation report that was made public on October 11.

According to the report, 50,000 bottles of syrups were ordered by the US Corporation. Out of those bottles, 41,462 were seized, while 8,538 were still missing.