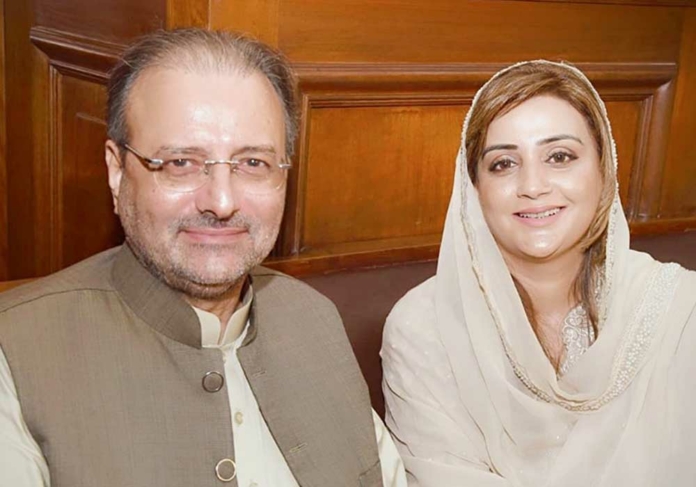 Provincial lawmakers belonging to the Pakistan Muslim League-Nawaz (PML-N) on Monday termed rising inflation as the reason for the party’s defeat in the by-polls.

The dismal performance of the PML-N during the by-elections held on Sunday also demoralized the party workers as its candidates lost two seats that the party had won in 2018. Moreover, the party also lost two NA seats from Faisalabad and Nankana Sahib where PTI Chairman Imran Khan was contesting himself. Considered the stronghold of PML-N for decades, it seems that Punjab is slipping from the hands of Sharifs. By-polls were held on three seats of the Punjab Assembly but PML-N could manage to secure only one seat. Earlier, all these three seats were clinched by PML-N in 2018. Only Iftikhar Bhangu could secure his seat from Sharaqpur on the ticket of PML-N. From Bahawalnagar and Khanewal, the candidates of PML-N lost the contest by a huge margin at the hands of PTI, while raising alarm bells within the party.

After the humiliating defeat, the MPAs of PML-N were seen avoiding the media during the session of the Punjab Assembly on Monday. Most of the lawmakers hailing from PML-N used back gates to enter the House instead of using the main gate only to avoid tough questions from journalists a day after the party faced defeat in the by-polls. Most of the MPAs who talked to MinuteMirror also blamed the party leadership for not running an impressive election campaign the way Imran Khan addressed huge public gatherings. It is worth mentioning here that both Maryam Nawaz and Hamza Shehbaz were missing from the election campaign of the PML-N and the former preferred to fly abroad while later remaining at his residence.

“It will be really difficult for us in the general election if inflation remains the same,” senior PML-N MPA Samiullah Khan told MinuteMirror at the Punjab Assembly. “We lost the elections just because of skyrocketing inflation and electricity prices,” he said, adding that all leaders as well as party workers of the PML-N were very well aware of the fact that inflation was the main cause of the party’s defeat. “We must take measures to control the inflation if we really want to win the next elections,” MPA Samiullah Khan said. Further commenting on the by-polls, the lawmaker said that it wasn’t a one-sided contest as Imran Khan faced a tough challenges on many seats. “If there was any candidate other than Imran Khan, the situation would have been different,” he said. He added that Nawaz Sharif would be in Pakistan before the next general elections and he would lead the campaign of the PML-N himself.

In the related development, it has also been learnt that Nawaz Sharif sought a report from the party over the PML-N’s defeat in the by-polls. The party’s supremo directed to constitute of a fact-finding committee to ascertain the causes of the PML-N’s defeat. It is worth mentioning here that earlier on July 17, the PML-N also met with a similar defeat when the party could win only 4 out of 20 seats of the Punjab Assembly.