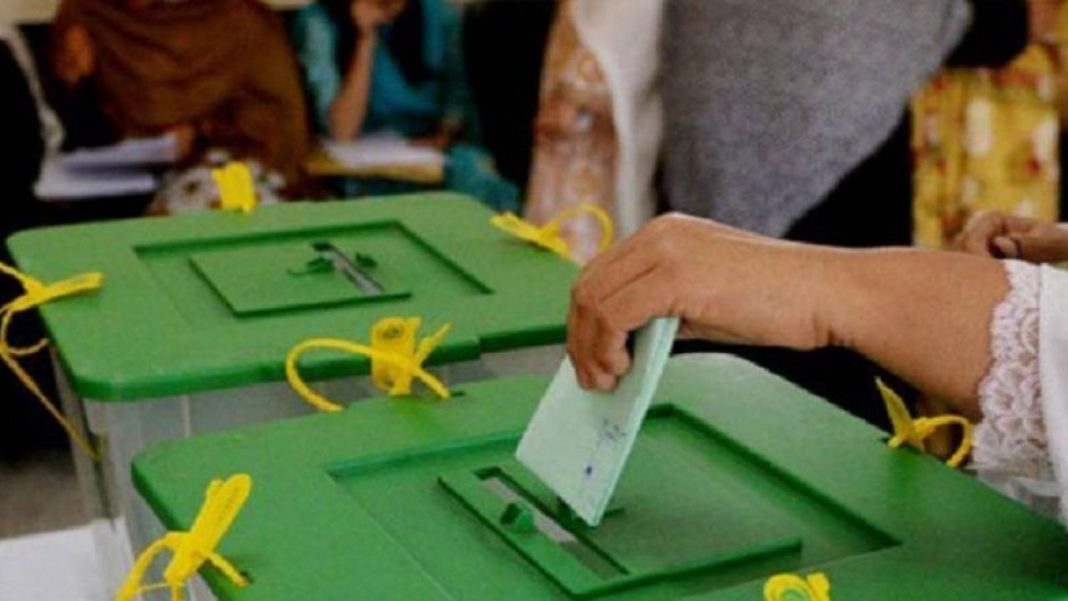 Special Assistant to Prime Minister Ali Nawaz Awan said that Pakistan Tehreek-e-Insafâ€™s losses in Punjab during the cantonment board elections was a result of inflation in the region.

The Pakistan Tehreek-i-Insaf (PTI) official appeared on Kashif Abbasiâ€™s show on Tuesday to discuss PTIâ€™s performance in the elections that took place across Pakistan on Sunday. Awan commented that PTI lost seats because there was inflation in Punjab, which mattered when people elected officials in their areas.

Awan also said that PTIâ€™s vote bank was divided as they did not give tickets to some candidates, who ended up winning independently. The lawmaker further admitted that there were some missteps by the party in choosing candidates for the election. Awan posited that PTIâ€™s true opposition were independent candidates, not the Pakistan Muslim League â€“ Nawaz (PML-N).

PML-N representative Muhammad Zubair, meanwhile, said PTI had failed to recognize that Punjab Chief Minister Usman Buzdar was a â€˜negative factorâ€™ for the ruling party in the elections. Zubair added that every time Buzdar performed poorly, the bureaucratic apparatus was shaken as evidenced by the Inspector General being changed seven times in the province.

Prime Minister Imran Khan on Tuesday took notice of his partyâ€™s performance and directed top PTI officials to probe why they lost seats in Punjab. In a meeting with leaders from his party, Khan also said that the provincial government was the bedrock of a viable democracy.

PTI lost several of their key seats in Rawalpindi, Lahore, Peshawar, and Multan despite having won a majority of 63 seats overall. PML-N came in close second with 59 seats, while independent candidates bagged 51. Pakistan Peoples Party (PPP) trailed far behind with 17 seats.