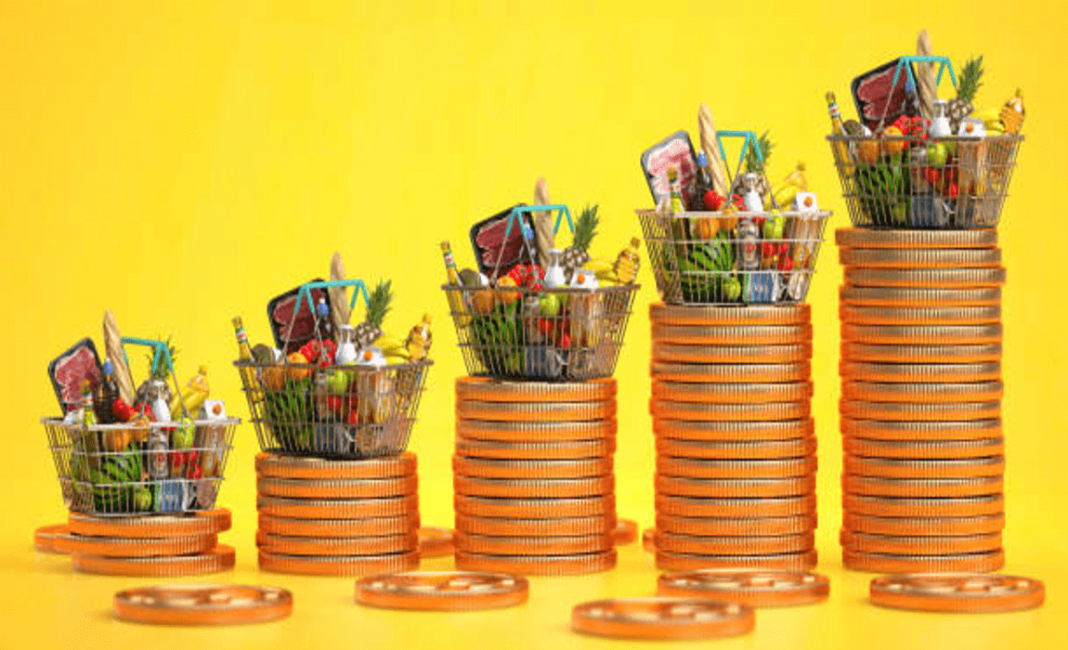 Inflation in August has reached at 27.26 percent which is the highest in the previous 49 years or since 1973-74, according to spokesperson of Pakistan Bureau of Statistics (PBS) Ateequr Rehman.

According to PBS, inflation in the urban and rural areas has increased to 26.42 percent and 28.70 percent respectively on year-on-year basis.

Arif Habib Corporation stated that the CPI for August 2022 was 27.26 percent year-on-year and 2.45 percent month-on-month. The statement, on Twitter, also read that this CPI value had been the highest since November 1973.

The inflation trend for almost all indices including transport, food, housing and utilities has remained in the double digits.

Year-on-year index wise increase in inflation in different indices has been recorded at the following rates:

The prices of electricity rose upto 123.37 percent whereas fuels increased by 87.43 percent. Food items also witnessed a massive hike in prices as onions and pulse masoor went up by 96.7 percent and 115.64 percent respectively.

The main share in hiking fuel prices has been due to catastrophic floods causing widespread destruction and eventually increased fuel prices.