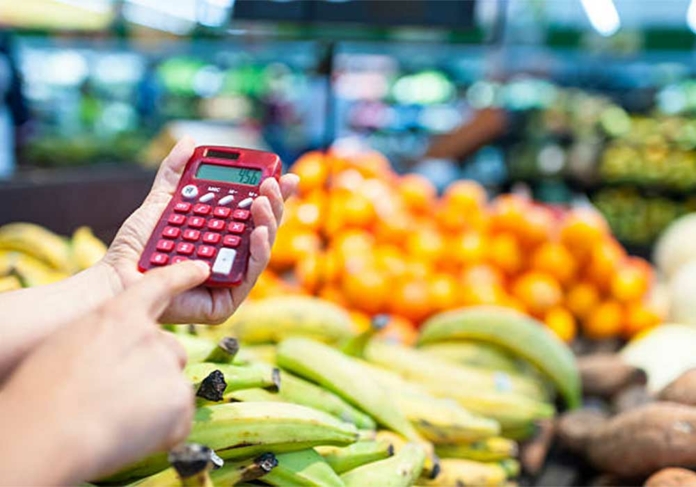 Inflation has increased at the rate of 28.44 percent on a year-on-year basis. The highest-ever energy and food prices have driven the increase in inflation. According to the Sensitive Price Indicator (SPI), the inflation declined for four weeks whereas it increased in two weeks.

The data has been released for the period ending on October 13. Inflation has eased by 0.57 percent on a week-on-week basis due to slightly declining energy prices, according to the data of SPI of the Pakistan Bureau of Statistics (PBS).

Average Consumer Price Index (CPI) inflation has been predicted to rise to 23 percent by the World Bank (WB) in a report during the financial year 2023 from 12.2 percent in the financial year 2022. Domestically increasing energy prices, flood disruptions and a weak rupee will be factors for rising inflation, according to the WB report.

According to SPI monitors prices of 51 items were monitored of which prices of 18 items increased, 17 decreased and 16 were stable.