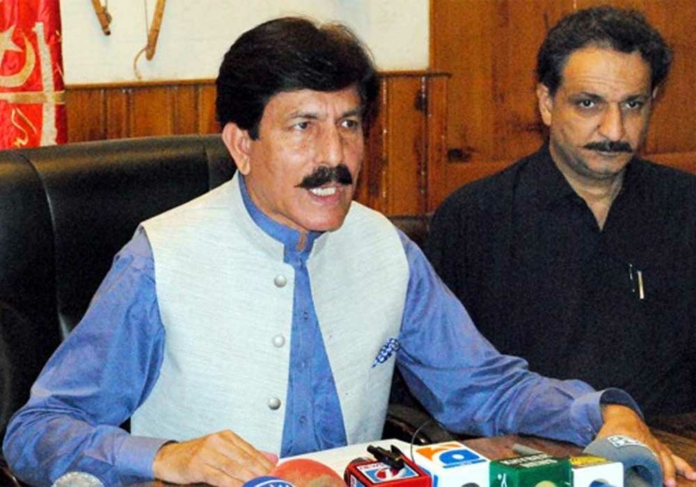 Malakand Commissioner Shaukat Ali Yousafzai on Monday said that institutions and people were inseparable, and that the institutions were taking steps in Swat district for durable peace.

The institutions are also not neglectful of their responsibilities, he said while addressing elders in the Matta Chuprial area of Swat.

“Peace was achieved after the sacrifices of the people, police, and the Pakistan Army,” the commissioner said.

Speaking on the recent unrest in Swat, he said that there have been vigorous measures taken by the institutions and the public will be taken into confidence about the results.

He said that jirgas will be held at the tehsil level. Khyber Pakhtunkhwa Chief Minister Mehmood Khan has issued clear orders and asked for taking people into confidence, he added.

He said that anti-peace elements would be given a befitting reply, while attempts to spread anarchy would also be thwarted, and the peaceful atmosphere of Swat would be maintained.

Shaukat Ali Yousafzai said that the situation would never arise in Swat due to which people had to leave their homes. He said that the people of Swat were peace-loving, and that there was no place for elements spreading unrest there.

RPO Zeeshan Asghar also spoke on this occasion and said that anti-peace elements would not be given a chance to thrive in any area and immediate action will be taken as per the law.

He says that the police are looking at the situation systematically and search operations are going on.