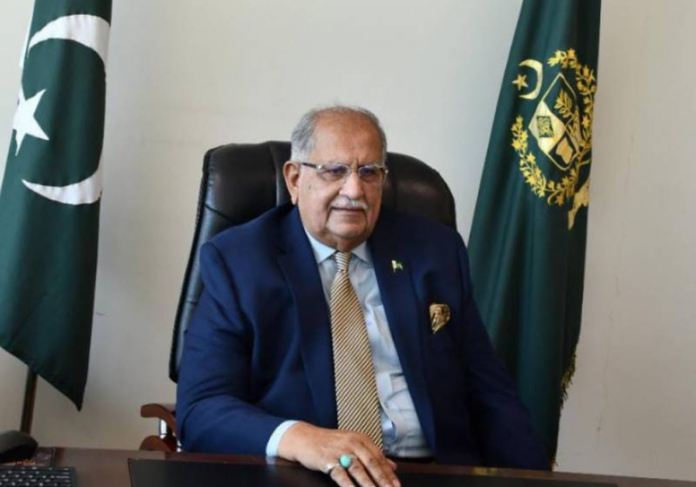 Federal Minister for Human Rights Riaz Pirzada has said that instead of a commission, agencies such as the Inter-Services Intelligence, Military Intelligence should deal with the missing persons issue.

Pirzada said that instead of any commission, the intelligence agencies including ISI and MI should be dealing with the issue of missing persons. He added that Kulbhushan exploited the circumstances by taking advantage of the poor because normally such people are “lured to money”.

The federal minister also claimed that some of the missing persons had taken asylum in the neighboring countries.

Defending the actions taken by security forces against missing persons, Pirzada said that the forces had conducted such actions after terrorist incidents in Quetta.

He said that people started their protests after the state forces took action and that was how the issue of missing persons surfaced.