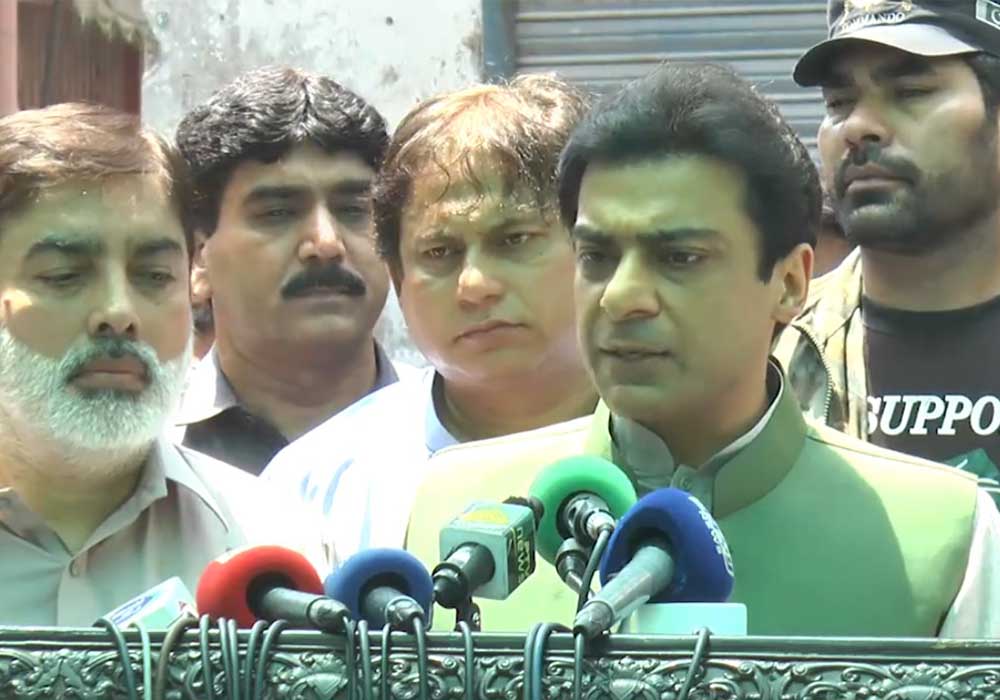 Punjab Chief Minister Hamza Shehbaz has said that the government intended to make the Kasur incident a study case.

CM Hamza Shehbaz visited the house of Shahdara resident Mujahid Ali, who was murdered brutally. The CM presented a cheque of Rs3 million to the bereaved family, and assured them of justice. He said that killers had been arrested and would be brought to justice.

Speaking to media, CM Hamza said that he personally followed every incident reported in the province. He said that he had asked for a report from police officers regarding the child abuse in Choonian.

He criticized the policies of previous government saying that they were to make ‘Naya Pakistan’ but ended up destroying the ‘old Pakistan’ as well. He added that it was their duty to find a solution to challenges faced by the country.

Punjab CM said that the use of latest technology and an efficient police force would be utilized for investigation of such crimes.

Talking about the issue of political appointment of police officers, CM Hamza said that such appointments could not benefit the force as officers would not be on merit.

He endorsed that police officers should be appointed strictly on merit so that they would be able to perform their duties properly.

The Kasur child sex abuse scandal was a series of child abuses that occurred in Kasur, Punjab from 2006 to 2014. The abuse came to the fore following the discovery of hundreds of clips of sexual abuse. The videos were sold to pornography websites and the whole act was carried out by an organized crime ring.