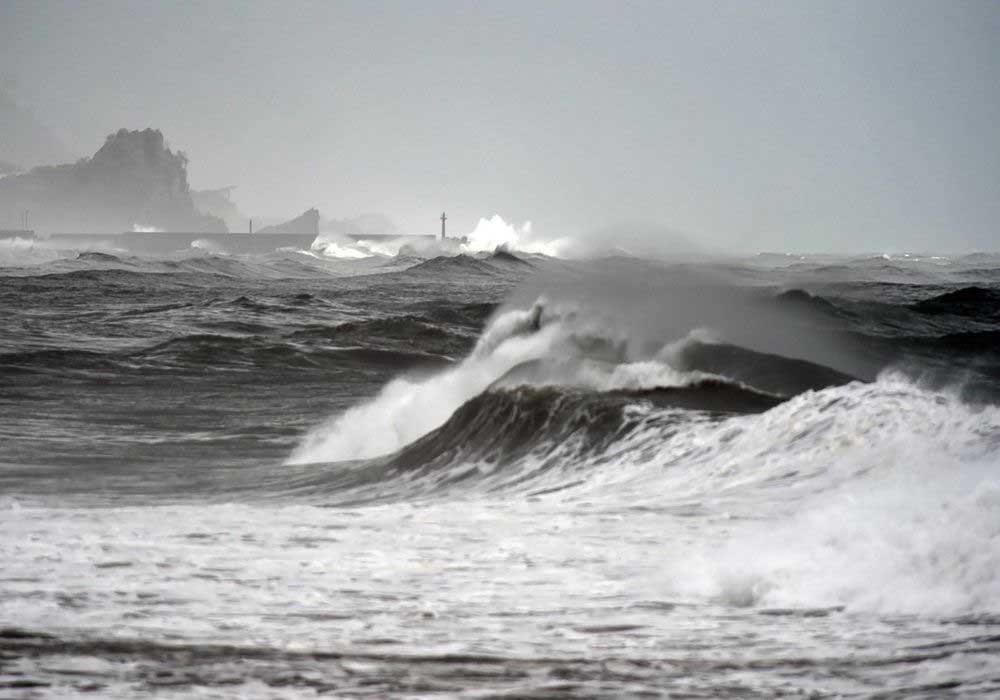 He was accompanied by officials of the revenue and irrigation department. He reviewed arrangements made for plugging of dykes and directed district administration to accelerate relief operations. While talking to media persons he said that both coastal districts-Thatta and Sujawal were facing worst environmental chances that had brought routine life to a stand-still.

Talking about the arrangements made by the district administration he said that tents and other items had been provided to the affected villagers and the process of evacuating them to safer places was well under way.

“Rise in sea levels has caused massive devastation in the area inflicting financial losses to the local growers”; MPA mentioned adding that Sindh Government would play its role in the uplift of marooned villagers.

When this correspondent approached affected villagers for their views they claimed that the three worst affected union councils of Taluka Jati – UC Karmalak, UC Kothi and UC Gul Muhammad Baran had been completely ignored by elected representatives as well as the district administration, while the relief activities were very negligible. Wafa Jat a local fisherman said that on the one hand sea waves had turned hostile and on the other hand Indus River was penetrating into the sea which had caused flooding in the riverine area as well.

An official of the revenue department said that the high sea tied had weakened dykes along the coastline but the intensity of waves had lessened. He said that they had plugged breaches developed in two dykes.

The areas affected by rain and flood were hunted by malaria and other water-borne diseases as they had been consuming water unsafe for health. Assistant Commissioner Habibullah Waghan in this regard said that Medical teams would be sent to the affected areas to examine the villagers and further added that work had got underway to strengthen the dykes.

Senior Journalist and environmental expert from Thatta Maheboob Brohi said that around 3.5 million agricultural land had been so far eroded by sea water in Thatta and Sujawal district as sea intrusion was becoming an increasing environmental threat.  Separately heavy rain lashed out different areas of Sujawal and Thatta on Tuesday submerging main markers and residential areas of both major cities.