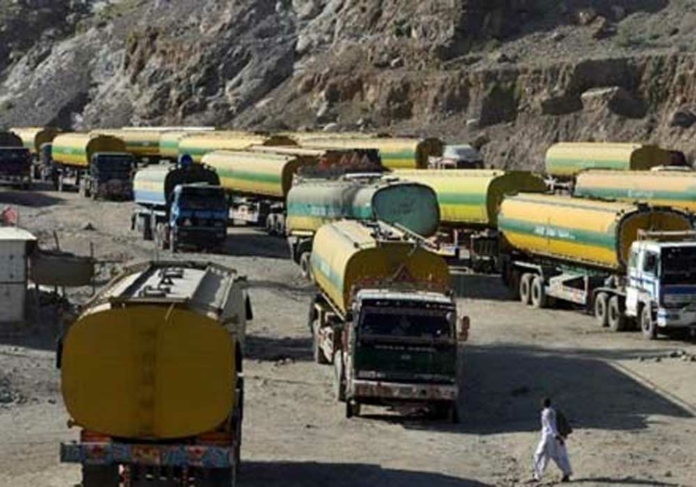 Acting Afghan Commerce and Industry Minister Haji Nooruddin Azizi told Reuters that the Taliban had inked a tentative agreement with Russia to provide Afghanistan with gasoline, diesel, gas, and wheat.

Azizi stated that Russia has offered the Taliban government a discount on the average world commodities prices and that his ministry was attempting to diversify its trading relationships.

The Taliban’s action, which is the first significant international economic agreement that they are known to have made since taking back power more than a year ago, may assist to lessen their isolation, which has effectively cut them off from the world banking system.

Moscow welcomed Taliban commanders prior to Kabul falling, even though Russia does not formally recognize the Taliban as the country’s government.

Requests for comments on the deal were not immediately answered by the energy or agriculture ministries of Russia.

The oil and gas-related department of the deputy prime minister of Russia Alexander Novak’s office did not immediately comment either.

Azizi stated that if both parties were satisfied with the agreement, a longer-term contract would be signed and the agreement would continue beyond an undisclosed trial time.

He declined to provide pricing or payment information, but he did say that Russia had agreed to a lower price than the world market for commodities that would be shipped by road and train to Afghanistan.

An Afghan technical team that had remained in Moscow after Azizi’s visit there last month had spent many weeks in negotiations there before the deal was finalized.