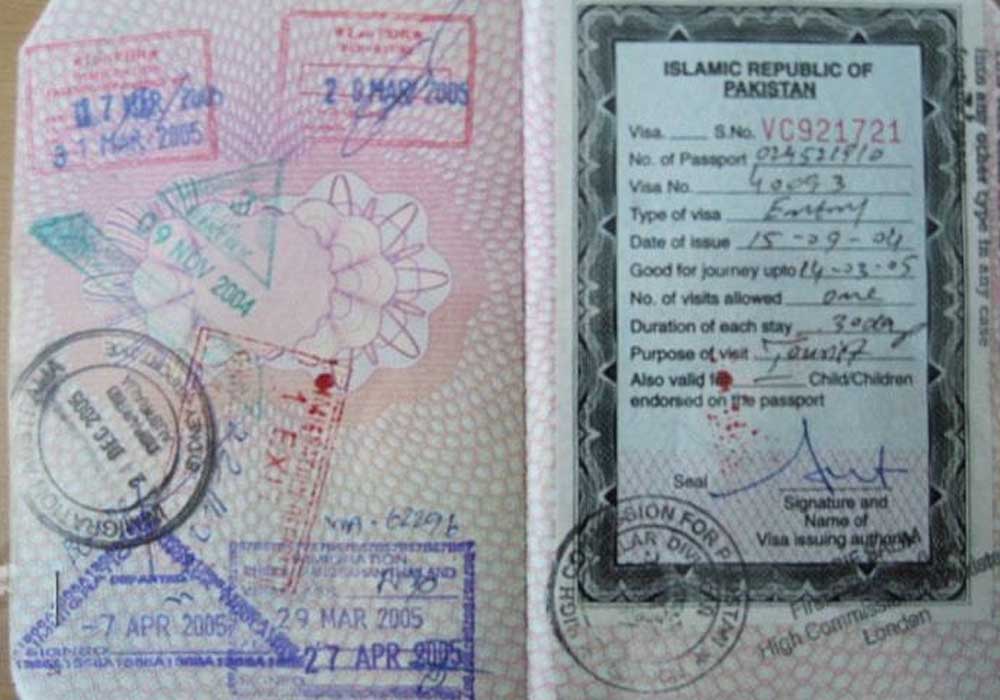 The Ministry of Interior has announced a concession for foreigners lingering in the country despite expired visas providing the final option for lawful evacuation.

According to Interior Ministry, foreigners with long expired visas were punishable by three years in jail under the Foreigners Act 1946. Such foreigners have been warned that after December 31, 2022 legal action will be initiated against them with visas for more than one year and such foreigners will be blacklisted for the next entry into Pakistan.

The Interior Ministry has offered such foreigners the opportunity to obtain Axact permits from Pakistani authorities before December 31, 2022.

Such foreigners can apply through the Pakistan Online Visa System (POVS) but citizens with long-term visas from India and Somalia have been instructed to apply to the relevant section of the Ministry of Home Affairs for an Axact permit.

According to reports, all foreigners will not be charged any additional fees for acquiring Axact permission and no legal action will be taken against them.