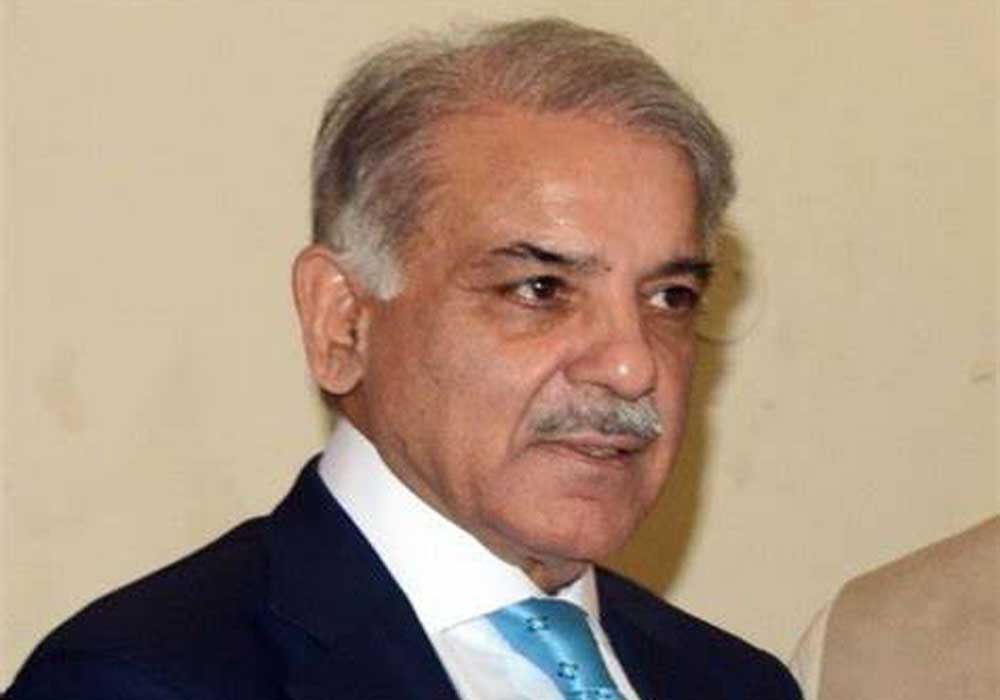 The international organizations and financial institutions Thursday announced an immediate assistance of more than 500 million dollars for the flood victims on the appeal of Prime Minister Shehbaz Sharif.

The PM chaired an important meeting with the international donors here for providing relief to the flood victims. The representatives of World Bank, Asian Development Bank, international financial institutions, development partners and donors attended the meeting. The officials of China, the United States and the European Union, agencies of the United Nations and World Health Organization also took part in the meeting.

The Prime Minister briefed the international partners about the devastation caused by floods in the country particularly in Sindh and Balochistan. He said the country faced an emergency situation because of the historic rains and floods and a large number of people including women and children lost their lives. He told that houses, infrastructure, crops and orchards were destroyed, roads and bridges were washed away and land routes were cut off which made it difficult to carry rescue and relief activities.

The relief activities were expanded with the help of Pakistan army and helicopters, he informed. The devastation caused by floods was more grave than what happened in 2010, he said adding those affected needed food, medicines, tents and temporary shelters. He said the federal government undertook relief activities in coordination with the provinces and the federal and provincial departments were working together.

The government released Rs5 billion for relief and family of every deceased was given the financial assistance of Rs1 million. Country Director World Bank for Pakistan, South Asia Region Najy Benhassine informed the PM about the immediate assistance of $350 million from his organization. He appreciated the flood relief cash programme of the Prime Minister.

The World Bank would provide the financial assistance by the end of the current week. It would also cooperate with Pakistan through a comprehensive plan for the restoration of the infrastructure after assessment of the losses. The World Food Programme- the agency of the United Nations – also announced $ 110 million for the flood victims. The Asian Development Bank pledged to give $20 million assistance while the UK Aid would give 1.5 million pounds. While the UK Aid also announced another 38 million pounds for the midterm and long-term projects for the restoration of the flood victims.

The PM said that each flood victim family was immediately given Rs25,000 while Rs80 billion were allocated for this purpose. He said the extent of the destruction of floods was so huge that the federal and provincial governments could not complete the rehabilitation of the flood victims on their own. He urged the international organizations, financial institutions and countries to cooperate with the Pakistan government on emergency basis, adding a large area of Sindh and Balochistan was already declared disaster hit. Shehbaz said, “I am personally overseeing the rescue, relief and rehabilitation activities from day one.”