Committee to Protect Journalists says it is ‘deeply disturbed’ by arrest; tells authorities to drop investigation related to his work 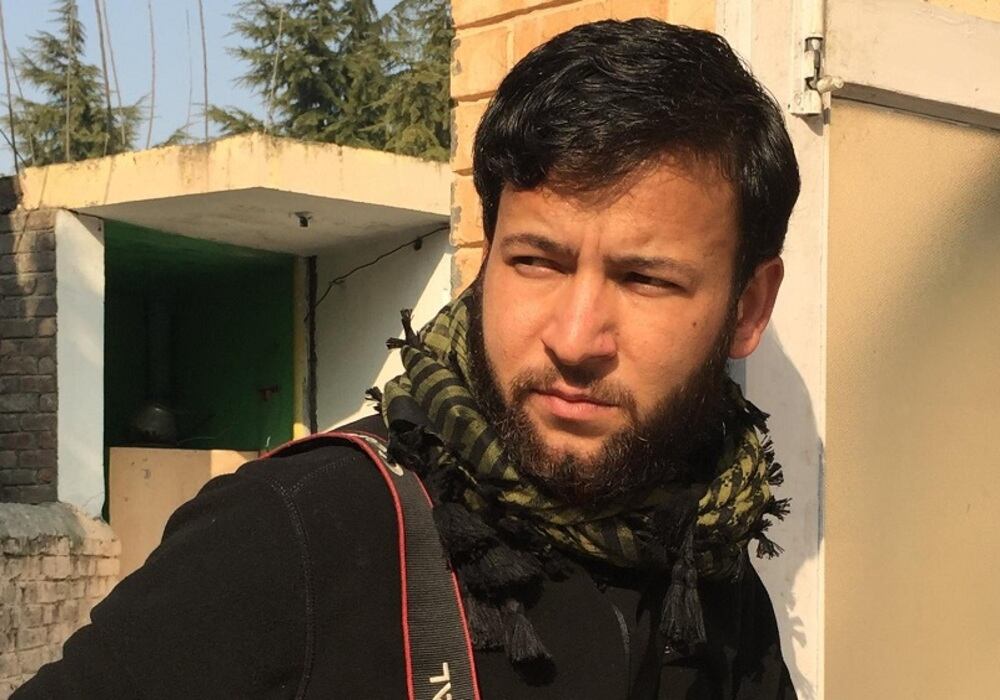 New York-based Committee to Protect Journalists has asked Indian authorities to immediately release a journalist in Indian illegally occupied Jammu and Kashmir (IIOJK) days after police arrested him for uploading a video clip of a protest against Indian rule.

The media watchdog on Saturday said it was “deeply disturbed” by the arrest of Sajad Gul, an independent journalist and media student. It wrote on Twitter it was asking Indian authorities to “drop their investigation related to his journalistic work”.

Indian soldiers picked up Gul from his home in northeastern Shahgund village on Wednesday night and later handed him over to the police, his family said. He had posted a video of family members and relatives protesting the killing of a freedom fighter on Monday.

Initially, police said he would be released, but his family was told on Friday that a formal case was opened against Gul on the charges of criminal conspiracy and working against national integration. If convicted, he faces life imprisonment or even the death penalty.

Journalists have increasingly voiced concerns about harassment and threats by the occupation forces that have effectively restricted reporting after India revoked IIOJK’s semi-autonomy and divided the region into two federally governed territories in 2019.

Many journalists have been arrested, beaten, harassed and sometimes investigated under anti-terrorism laws.

The Kashmir Press Club, an elected body of journalists in the region, has repeatedly urged the Indian government to allow them to report freely, saying security agencies were using physical attacks, threats and summons to muzzle the press.

India’s decision to strip the region of its special powers in August 2019 brought journalism to a near halt in IIOJK for months. India began implementing a policy in 2020 that gives the government more power to censure independent reporting.

Fearing reprisals from Indian government agencies, most of the local press has wilted under pressure. Journalists have also come under scrutiny through anonymous online threats the government says are linked to rebels fighting against Indian rule.

According to the Kashmir Media Service (KMS), Sajad Gul, who has been contributing to various publications and had recently joined The Kashmir Walla as a trainee reporter, was charged under 120B (party to criminal conspiracy), 153B (imputations, assertions prejudicial to national integration), and 505B (fear or alarm to the public) sections of the Indian Penal Code (IPC).

Gul had posted a video of the protest against the martyrdom of Salim Parray, who was martyred on January 3 during a cordon-and-search operation in Harwan area of Sopore. After the killing, protests and sloganeering erupted in Hajan.