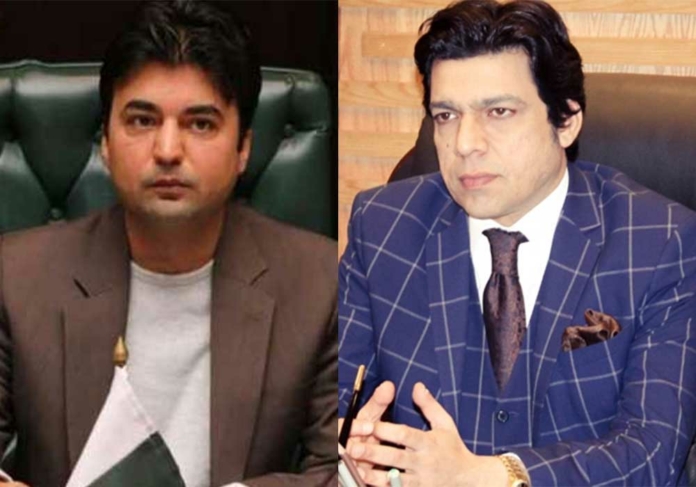 A two-member Probe team has summoned Pakistan Tehreek-e-Insaf leaders Faisal Vada and Murad Saeed at FIA headquarters on 21 November along with evidence.

The two-member investigation team was set up by the Federal interior ministry to probe the death of well-known journalist and anchor Arshad Sharif.

The notice came after Ex-federal minister Faisal vawda during a press conference on 26 October claimed that Arshad’s death was pre-planned and that he was shoot from a close range.

He further claimed that the whole conspiracy was planned in Pakistan.

According to the PTI leader, Ashad was shot from close range or inside the car. He received 2 bullets, in the head and chest, not 20 bullets.

According to Faisal Vawda, Sharif’s laptop and phone were wiped, so there would be no way to recover the evidence.

Arshad Sharif was selected to be slain in Kenya by those who wish to split the country, the PTI leader claimed.

On October 23, the prominent journalist and former ARY News anchor were assassinated in Nairobi, Kenya, where he was living in exile.

After the veteran journalist’s post-mortem and return to his home country, Kenyan police first claimed that Sharif was slain in a “mistaken identity” incident.

However, multiple Kenyan news outlets subsequently questioned both the police’s actions and how Sharif was killed.