Afghans appeared to have died of knife wounds a week ago, HaberTurk news agency 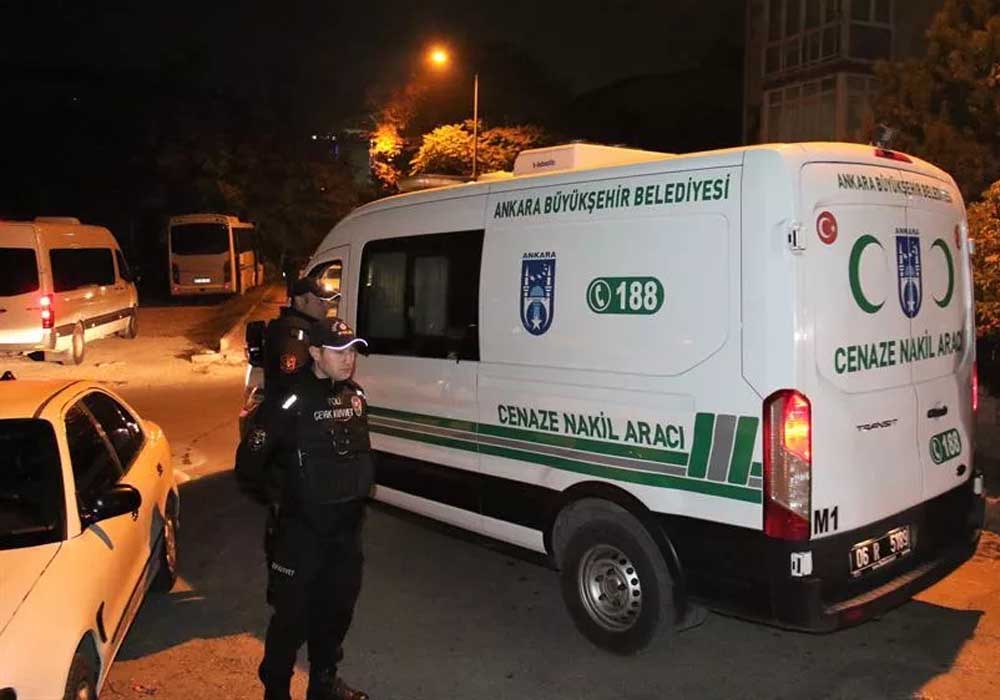 Authorities have launched an investigation of the heinous murder of five Afghans who were found dead after being fatally stabbed in Ankara, Turkiye.

The police had discovered the bodies of five Afghans inside a house in the Turkish capital, Turkey’s state-run news agency HaberTurk reported yesterday. It had stated that the Afghans had appeared to have died of knife wounds a week ago but there was no information on the identities of the victims.

The house in which the Afghans were found dead was situated in the Onder district. The low-income Turkish district is home to migrants from Syria and Afghanistan. Whereas another media report has stated that the incident took place in the adjacent Altindag district.

According to a statement of the Ankara Governor’s Office on Twitter, no cause was yet determined as the investigation was underway.

A local broadcaster NTV has reported that the relatives of the victims had alerted the police and later the bodies were examined by the medical teams.