Iran blames US for getting removed from UN rights body 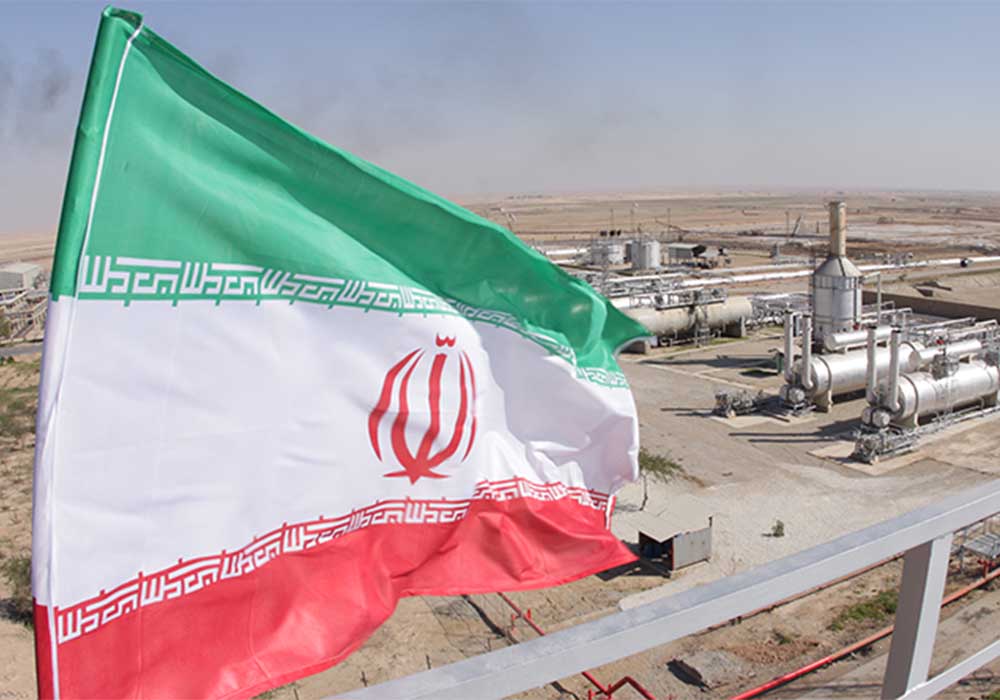 Iran has blamed the United States for getting removed from the United Nations women’s rights body over its response to the current Mahsa Amini death.

The 22-year-old Kurd lady died after getting tortured by Iran’s morality police for not wearing modest clothes.

Iran blamed the United States for the action, claiming it was the consequence of its archenemy’s coordinated efforts and lacked legal validity.

Iran Foreign Ministry spokesman Nasser Kanani said, “This one-sided action of the US is an attempt to impose unilateral political demands and ignore electoral procedures in international institutions.”

He also added that removing a legitimate commission member is political heresy that denigrates this global organization and establishes a one-sided framework for future abuses of international institutions.

Kazem Gharibabadi, the head of Iran’s high council for human rights, claimed that the United States supported the resolution to further its objectives.

“The US only pursues its inhumane and anti-human rights interests and goals by issuing false and hypocritical statements and comments against Iran,” he said in a Twitter post.

According to the text of the UN resolution, the Iranian government regularly violates and increasingly represses the human rights of women and girls, including their freedom of speech and their right to privacy. This is frequently done by using excessive force.