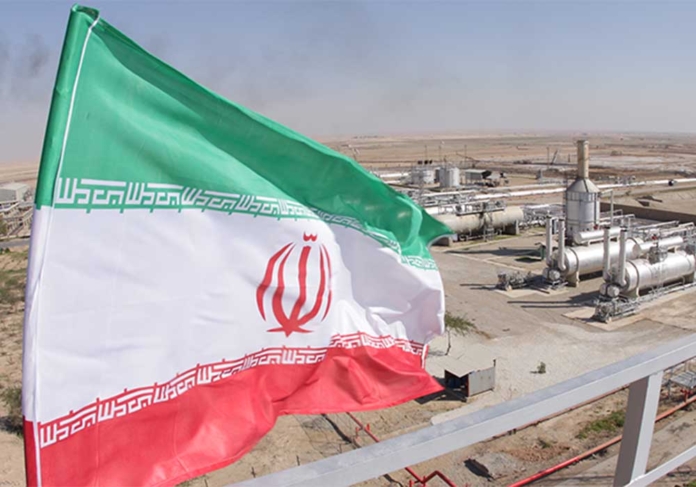 Iran’s semiofficial news agency Fars reported on Tuesday that Iran meet with the Charge d’Affaires of the French embassy to discuss France’s stance on the demonstrations caused due to Mahsa Amini’s death.

Regarding the death of Mahsa Amini, France affirms its vehement condemnation of the Iranian security apparatus’s violent repression of demonstrations in the aftermath of Mahsa Amini’s shocking death.
France also condemned the arrest of a journalist in light of this event and showed its support for the women protestors of Iran.

France also stated that, along with its European Union partners, it is considering all available options to answer these new massive women’s and human rights violations in Iran, as cited by the ministry for Europe and foreign affairs.