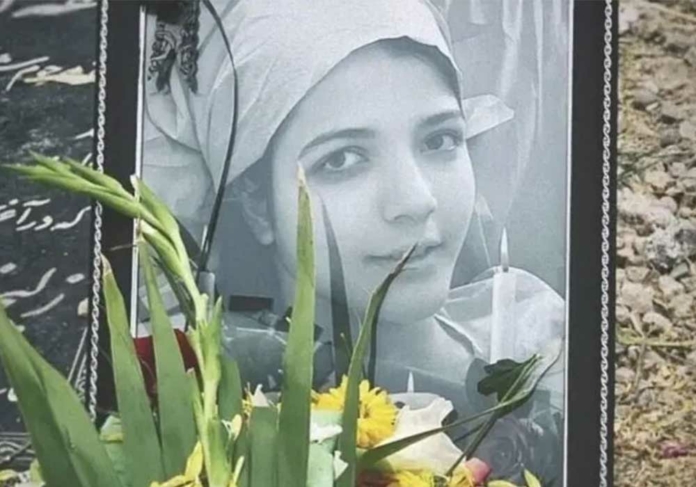 A 16-year-old Iranian school girl, Asra Panahi, was beaten to death by security forces for refusing to sing the “pro-regime anthem” during a school raid last week.

The death of Asra Panahi has sparked more violent protests in Iran.

According to a report in The Guardian, the schoolgirls refused to sing and started chanting slogans against discrimination and inequality, to which security forces beat the pupils, leading to several girls being taken to hospital because of injuries and others being arrested.

On Friday, Asra reportedly died because of her critical condition due to injuries.

However, Iranian officials denied responsibility for her death. Moreover, a man who claimed to be her uncle stated on national television that she died from a heart condition.

Iranian schoolgirls have proven to be a powerful force in protesting for Mahsa Amini, who died after being tortured by Iranian morality police for not wearing proper attire, to which the state responded by launching a series of raids on schools across the country last week.

Iran’s teachers’ union condemned the “brutal and inhumane” raids and demanded the resignation of Education Minister Yousef Nouri in a statement issued on Sunday.

According to the latest report by the Iran Human Rights group, till now, 215 people, including 27 children, have died in nationwide protests in Iran.