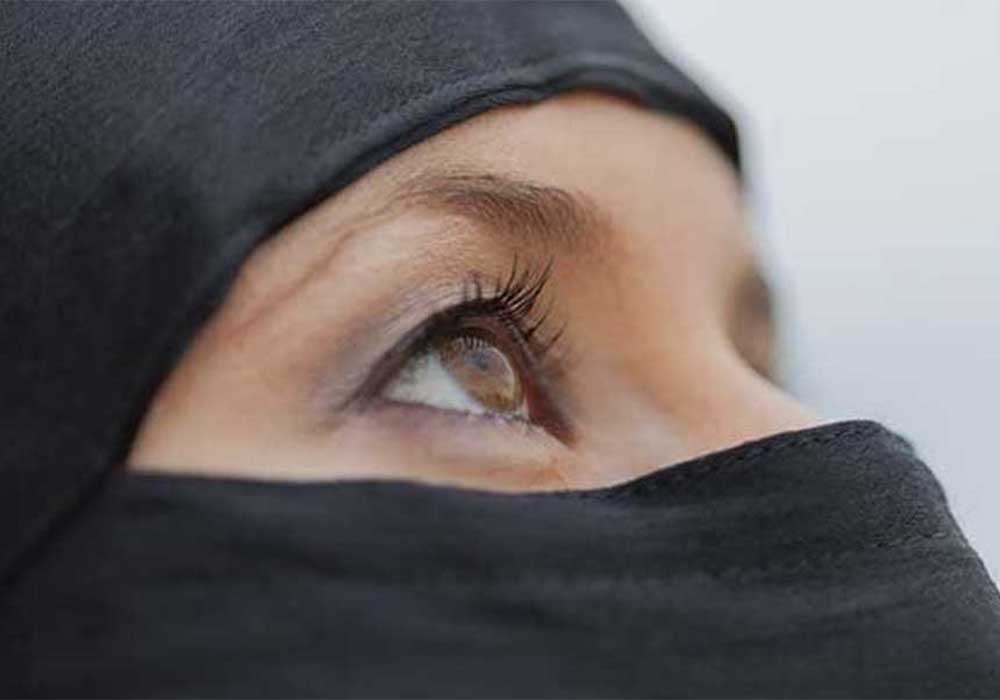 As Iran reels from a woman’s death after her arrest by its “morality police”, the Sunday front page of financial newspaper Asia declared: “Dear Mahsa, your name will become a symbol.”

The police unit — responsible for enforcing Iran’s strict dress code for women, notably the wearing of a headscarf in public — had already faced growing criticism in recent months over its “excessive use of force”.

The death of Mahsa Amini, 22, has reignited calls to rein in its actions against women suspected of violating the dress code, in effect since the 1979 Islamic revolution.

The day after her funeral, nearly all Iranian press dedicated their front pages to her story on Sunday.

“The nation has expressed its sorrow over Mahsa’s sad death,” stated the front page of ultra-conservative newspaper Javan.

Originally from the northwestern Kurdistan province, Amini was on a visit with her family to the capital Tehran when she was detained on Tuesday.

She was declared dead by state television on Friday after having spent three days in a coma. Shortly after, a crowd gathered outside the Kasra hospital in central Tehran.

In her hometown of Saghez, where her body was laid to rest on Saturday, some residents hurled stones at the governor’s office and chanted slogans against the authorities, according to Fars news agency.

“The people are shocked and outraged by what happened to Mahsa Amini,” reformist publication Etemad noted, stating that the country has suffered “multiple instances of violence by the morality police”.

The moderate Jomhouri-e Eslami daily warned against “social fragmentation” triggered by the “violent behaviour” of the unit’s officers.

Official state news agency IRNA reported Sunday that Raisi promised the family in a phone call that he would follow up the case, telling them “your daughter is like my own daughter and I feel like this incident happened to one of my own relatives.”

However, some of the more conservative media outlets sought to push back against the barrage of criticism.