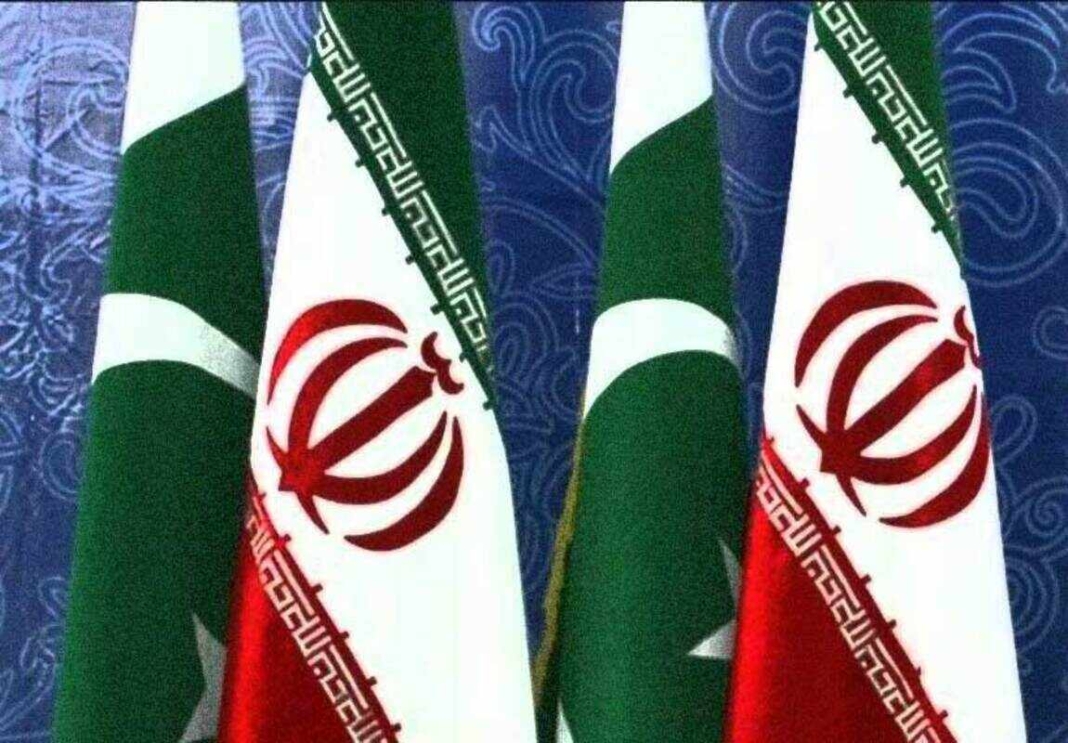 Prime Minister Shehbaz Sharif said that the steadfast support to Pakistan on Kashmir from Iran has been appreciable.

PM Shehbaz said that both Pakistan and Iran hold geographic proximity, shared history and mutual understandings. He showed the resolve of the strong commitment to enhanced bilateral ties with Iran in trade, energy, electricity and people-to-people contact.

The premier expressed hope of border sustenance markets at Pak-Iran frontiers operational soon facilitating the people living near the border region. He thanked Iran for providing IL-76 aircraft for extinguishing fire in Balochistan in May.

President Raisi thanked Shehbaz for eid greetings and showed resolve in intensifying bilateral trade. He also showed firm resolve in enhancing bilateral relations which were not proportionate to the capacities of both countries.

The Iranian president also said that regular holding of the joint commission for economic cooperation would boost relations as there’s no obstacle to the expansion of ties between the two brotherly countries.