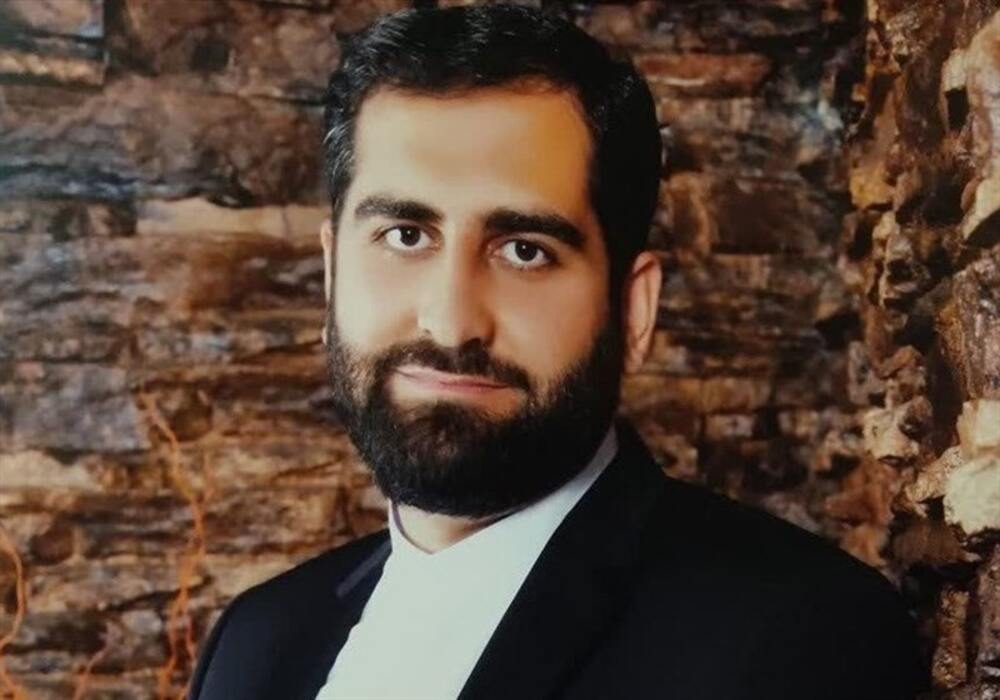 A member of the Islamic Revolutionary Guard Corps (IRGC) Qasim Fathullahi has been shot and killed in front of his home in Tehran.

The murder occurred as Iran commemorates the anniversary of the leader of the IRGC Quds Force of Qasem Soleimani’s death.

According to Tasnim News Agency, Qasim Fathullahi was hit by four bullets.

Fethullah served as commander of a Basij base that is under the IRGC’s Tharallah Headquarters command.

A companion of Fathullahi was also hurt in the incident and is currently at the hospital.

Ever since the start of Mahsa Amini’s Protests, IRGC and Basij are the main forces who suppressed protestors.

Earlier in November, an IRGC member Reza Dastani was killed in Ishafan only a few days after IRGC Col. Davoud Jafari was killed in a roadside explosion near Damascus, which Iran blamed on Israel.

Colonel Hassan Sayad Khodayari of the IRGC Quds Force was assassinated in his car in front of his Tehran residence in May whereas; Israel was accused of carrying out the murder.

Khodayari reportedly served as the deputy commander of Unit 840 of the Quds Force, a covert division in charge of terrorist activities against Western and Israeli targets outside of Iran.