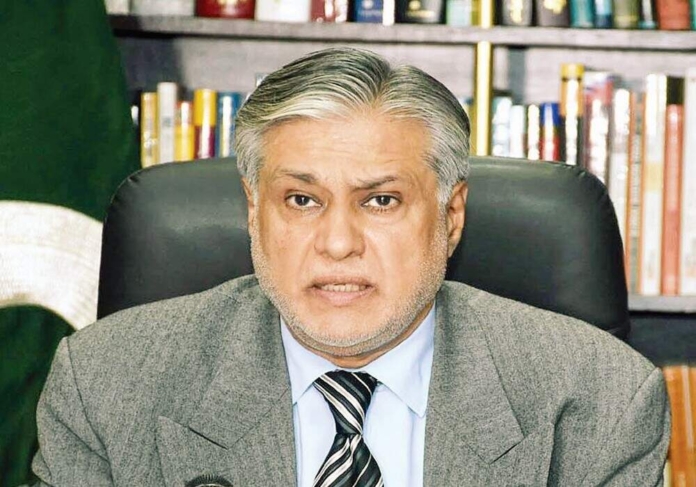 IMF Mission Chief in a meeting with the Prime Minister Shehbaz Sharif has expressed the support of the global lender for Pakistan in this time of need.

Finance Minister Ishaq Dar was also present in the meeting, who was extended felicitation by the IMF Mission Chief on taking charge as finance minister. Porter also shared the assessments of the IMF for the economic challenges of Pakistan.

International lenders’ support to Pakistan for mitigating the effects of floods was also discussed in the meeting.

Dar briefed Porter on the economic condition of Pakistan after the devastating floods damaging infrastructure, crops and livelihoods of the people.

Finance Minister told that measures were being taken by the government to reduce the burden on the economy along with protection of population’s vulnerable sections.

He also said that the government was aiming to address structural issues in such a way that Pakistan could be able to move sustainable growth by ending the fiscal deficit.