ISI, MI officials will not be part of JIT over attack on Imran Khan 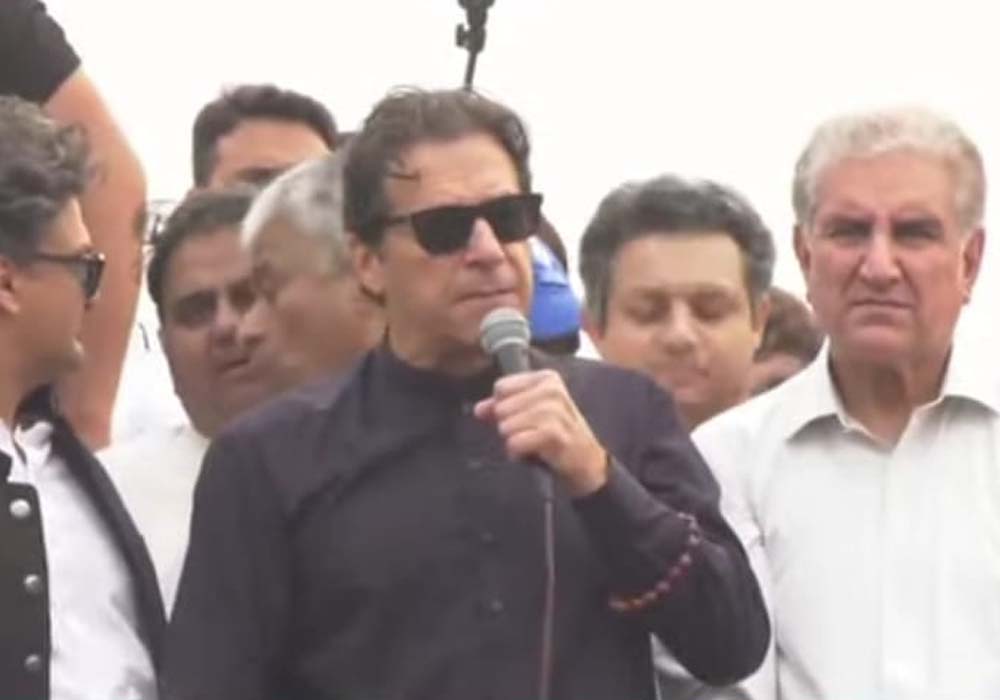 Inter-Services Intelligence (ISI) and Military Intelligence (MI) officials will not be part of the joint investigation team (JIT) formed in connection with the attack on former Prime Minister Imran Khan.

Representatives of intelligence agencies have informed the Interior Ministry and Punjab Home Office, according to reports.

Government officials were informed that they would not be involved in the investigation so no finger was raised at them.

It may be recalled that 13 people, including the PTI chairman, were injured and one person was killed in the murderous attack on Imran Khan in Wazirabad yesterday.

The participants of the long march had caught a person on the spot and handed him over to the police. However, the FIR of the incident is yet to be registered.