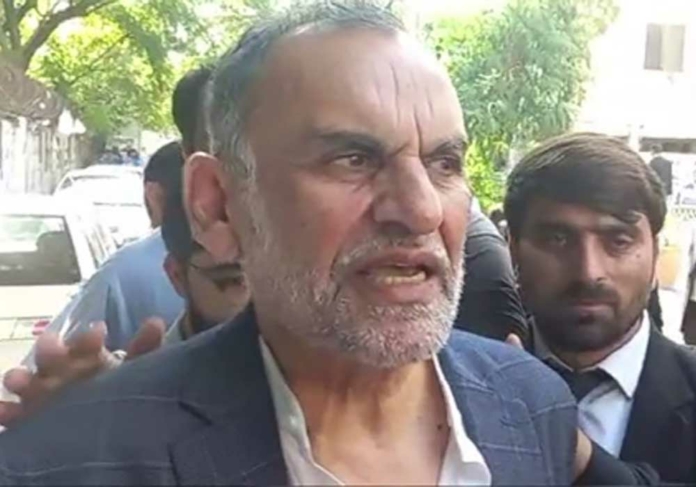 The Islamabad court decision came on Friday, and was made public on Friday by Special Judge Central Raja Asif Mehmood, who also ordered Swati to submit surety bonds of Rs 10,000.

The PTI senator was detained by the Federal Investigation Agency (FIA) last week after a charge was filed against him for tweeting disparaging remarks about the army chief and state institutions.

Special Prosecutor Raja Rizwan Abbasi objected to the court’s jurisdiction at the previous hearing and demanded that this matter be sent to the session’s court.

He said that through his tweet, Swati had made a derogatory statement regarding the leader of a government agency.

He added that the accused had provoked the state institutions in a public forum and that the institution had no connection to the conclusions made by the courts.

According to Abbasi, Swati also acknowledged that throughout the probe.

Swati’s attorney Baber Awan said in his closing remarks that his client had exercised his right to free speech in his tweet.

He also claimed that his client had been ridiculed and mistreated while in jail.