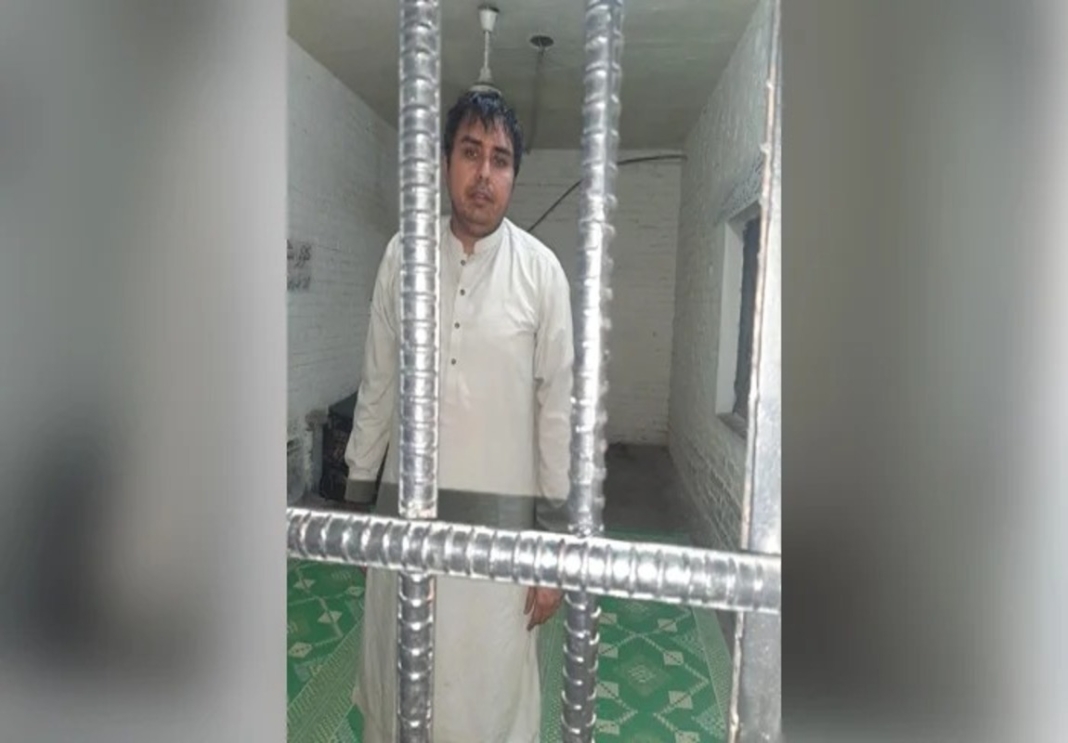 The court directed the investigating officer to get the medical examination of the PTI leader and ordered the capital police to present Shehbaz Gil two days later on August 12 (Friday).

Kohsar police had presented Gill before Magistrate Umar Bashir and submitted an application for 14-day physical remand. Journalists were banned from the courtroom by the police saying that it was the judge’s order to not let media cover the proceedings.

Shehbaz Gil, PTI Chairman Imran Khan’s chief of staff, was arrested a day earlier from Banigala when he was on his way to the PTI chairman’s residence. PTI had termed the arrest as an “abduction”.

Shehbaz Gil had made controversial remarks on a private TV channel that have been described by the authorities as “highly hateful and seditious” and “tantamount to inciting the armed forces towards revolt”.

According to the court’s order, the investigating officer had sought physical remand in respect of alleged involvement in the commission of the offence and recovery of Gill’s mobile phone to verify voice matching through forensics. The remand was also sought for verification of video from the media house.

Faisal Chaudhry, Gill’s lawyer, had stated that since his client had been in police custody for approximately 24 hours, therefore, no requirement of physical remand was needed.

Requesting the court for Gill’s medical check-up, he told the court that his client was tortured. The lawyer also pointed towards Gill’s clothes stained with blood. He asked where was his client was detained before being presented before the court.

The court, after initially reserving the judgment, later granted two-day physical remand of the PTI leader.

Shehbaz Gill, speaking to the media outside the courtroom, said that he was a patriot and that he had said nothing controversial.

Interior Minister Rana Sanaullah on Tuesday said that Shehbaz Gill was arrested by Islamabad police in accordance with the law. He told that Gill has to face charges of sedition and inciting the public sentiment against state institutions.

Speaking in a press conference, he said that the first information report (FIR) was registered against Shehbaz Gill on behalf of the state on the complaint of Magistrate Ghulam Murtaza Chandio. He also told that a private news channel was involved in the ‘conspiracy by PTI Chairman Imran Khan’.

The notice had been sent to the private TV channel that said that Gill was invited via telephonic call for his comments and during his talk, Gill alleged that the government had been trying to provoke the lower and middle tier of the army against the PTI.

According to the notice, Gill also said that the families of such “rank and file” supported Imran Khan and his party “which was fueling rage within the government”.