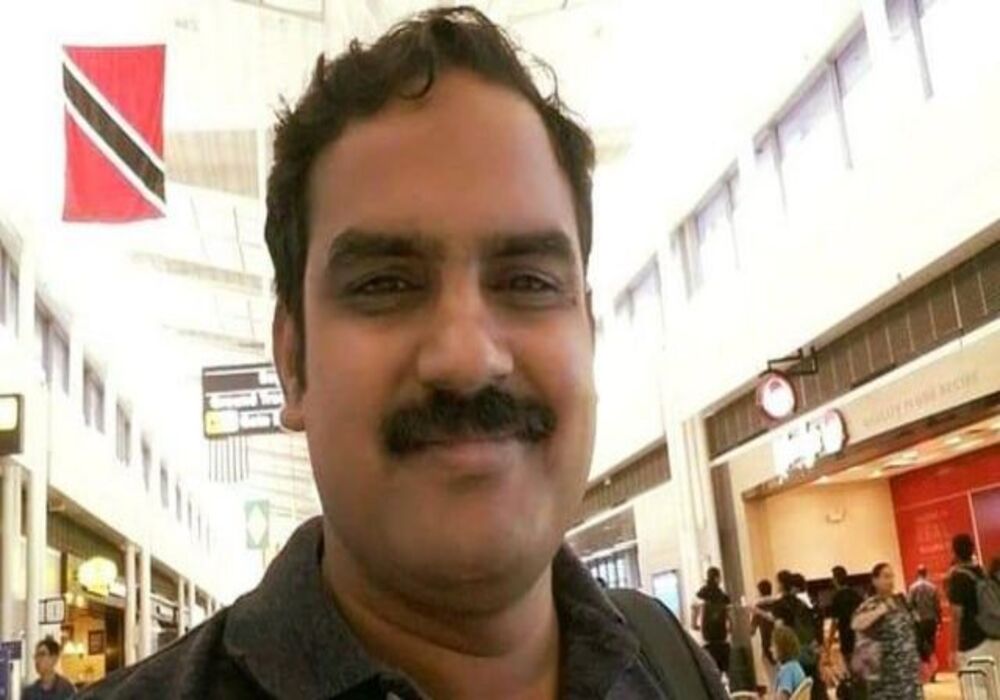 A senior journalist Shahid Aslam has been detained by the Federal Investigation Agency in Lahore (FIA) on accusations of leaking the personal tax data of former COAS Qamar Javed Bajwa.

A local court in Islamabad has approved a two-day physical remand of a Bol news journalist.

Earlier in November, a Fact Focus report was released that accused Bajwa and his family of amassing assets worth Rs12.7 billion during his six-year stint in office.

The report based its assertions about the family’s alleged asset buildup both inside and outside of Pakistan on tax documents and wealth statements.

Days later, under the leadership of then-Gen. Bajwa, the Inter-Services Public Relations (ISPR) dismissed the story, alleging it was completely incorrect and based on obvious lies and malice.

The finance minister, who had taken note of the report, had stated that the disclosure violated the entire secrecy of tax information that the law provides.

Aslam, who was detained concerning the data leak, was today brought to court.

“There was no evidence that Aslam got any leaked material and had then passed it on to someone else,” according to his attorney.

He also claimed that his client’s incarceration was unlawful.

He urged the FIA to back up its assertions in court with evidence and added that none of the FIR’s four parts was legitimate and that his client could not be detained solely based on suspicion.

Judge Umar Shabbir granted permission for the journalist to be physically detained for two days after hearing the arguments.