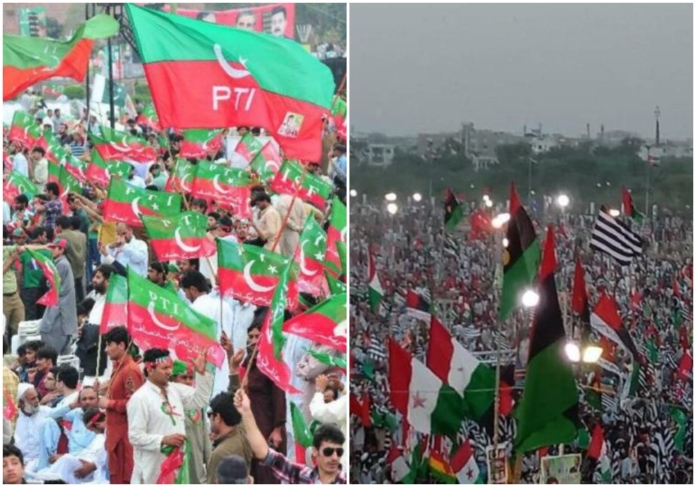 The district administration of Islamabad has asked for an explanation from the Pakistan Tehreek-e-Insaf (PTI) why should they be allowed to rally.

A letter has been written to PTI by Islamabad’s district administration. The letter said that PTI has violated its commitments time and again.

The administration has asked in the letter from PTI leaders about the violation of commitments that had been committed in the past. It has also asked for assurance that why should the permission be given now.

The list of previous violations has also been mentioned with details in the letter.

PTI leader Ali Nawaz Awan has said that PTI had asked for NOC from the Islamabad district administration but they have asked for more information. Awan added that the required information will be provided within 24 hours.

Earlier, addressing a public gathering before the start of the long march at Liberty Lahore PTI Chairman Imran Khan said that they will go only to those areas which have been specified by the Supreme Court. He also said that they will not go into the red zone and they have always demonstrated their protests and rallies peacefully.