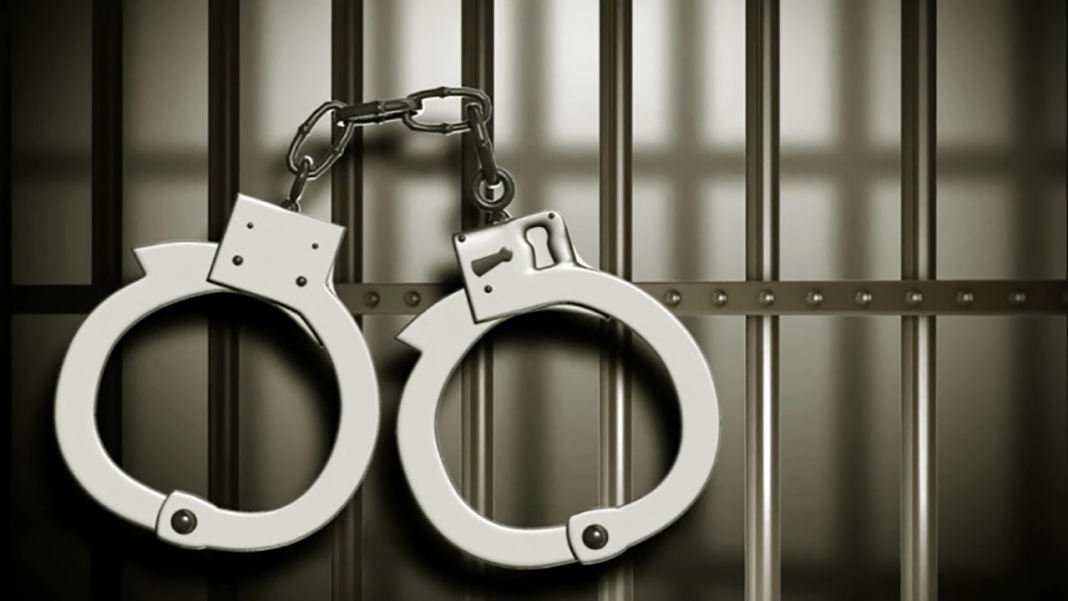 Islamabad Inspector General of Police (IG) Dr. Akbar Nisar Khan announced on Wednesday that two Tehreek-e-Taliban Pakistan (TTP) members who had vowed to assault the Parliament House had been detained.

The development happened after a man threatened terrorism by posting a video of Parliament House taken from Margalla Hills online.

IG and Interior Minister Rana Sanaullah spoke at a press conference in Islamabad on Saturday. The IG stated videos have appeared on social media showing TTP members declaring to have “reached parliament.”

He claimed that intelligence and law enforcement agencies collaborated to apprehend the two offenders. The IG added that police have successfully secured a physical remand of the suspects for seven days.

The officer claimed that to deny the gang space to plot and carry out terrorist activities; police were collaborating with the Federal Investigation Agency (FIA) and its cybercrime unit.

The Islamabad IG added that no information regarding the attack’s execution had been found, suggesting that the suspects’ objective may have been to propagate terror.

Terrorist assaults have increased in Pakistan; it is thought that the banned Tehreek-i-Taliban Pakistan (TTP) commanders headquartered in Afghanistan planned and oversaw these attacks.