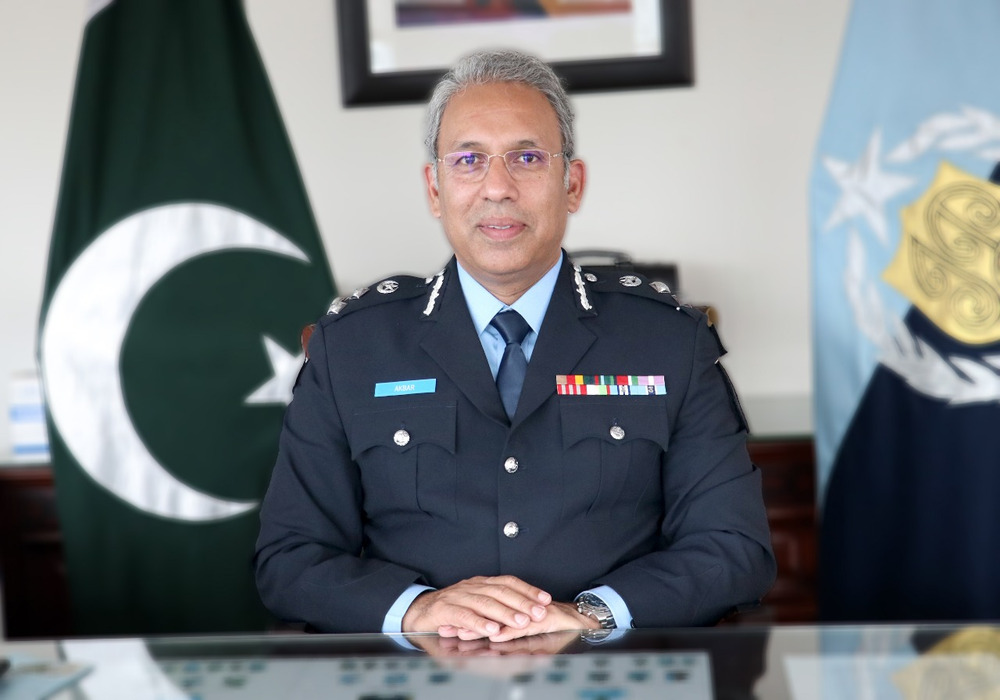 Inspector General (IG) Islamabad has expressed concerns over the risk of violence during the Pakistan Tehreek-e-Insaf (PTI) long march and has stated that traditional deployment of security personnel including anti-riot units has become adequate.

IG Islamabad Dr. Akbar Nasir Khan has submitted his report to the Islamabad High Court (IHC) regarding PTI Long March and protests. It has been suggested that a financial guarantee should be taken from PTI in view of any kind of loss.

In the detailed report, threat alerts have also been included regarding threats to PTI Chairman Imran Khan. IG Islamabad has said that PTI had violated its assurance on May 25 as well and inflammatory statements by Ali Amin Gandapur and other PTI leaders in this regard have also been made part of the report.

The report has further said that a PTI leader also threatened the interior minister with life. He stated that there were also videos in which bringing/gathering of arms/ammunition (slingshots and clubs) could be seen. It also said that Sheikh Rasheed and Faisal Vawda have said that it will be a blood march. The report stated that PTI chairman Imran Khan himself has admitted that some of his men were armed.

The report said that the Supreme Court has made it clear that gatherings were allowed as a democratic right but those cannot be held to overthrow the rule of law. It said that the diplomatic movement was shut down due to protests.

IG Islamabad has requested that federal agencies be empowered on the routes leading to the airport. The report further said that containers will not be required to be kept if PTI gives the required guarantee. PTI should be allowed to protest as per the court’s decisions. IG stated that police were ready to provide security if there is a protest as per the required conditions.