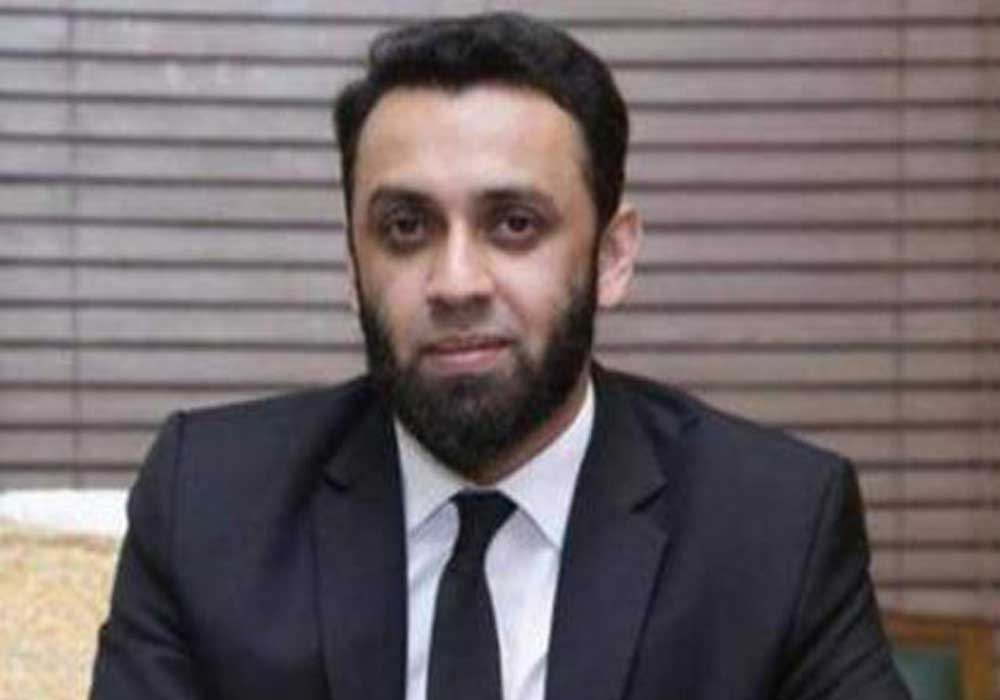 Islamabad police arrested four boys for “laughing” at Ataullah Tarar and kept them in lockup for more than 24 hours without registration of any case against them.

According to details, four youths namely Zain, Taimur, Salman and Qadeer were arrested by the Kohsar police after they had laughed at the Pakistan Muslim League-Nawaz (PML-N) leader Ataullah Tarar.

According to media reports, SHO of the Kohsar police station quoted that PML-N leader as saying that the youths had allegedly stared at him and called him a thief. The SHO also said that there was nothing special and the detainees would be released soon.

According to social media, the PML-N leader and the arrested youths had come across at a restaurant of the capital city.

A similar incident had happened with PML-N’s senior leader and Planning Minister Ahsan Iqbal in July when PTI supporters had shouted “thief” at him in a fast food restaurant at Bhera on Motorway M2.

The family had later visited Iqbal at his residence in Narowal and had apologized for their act. Iqbal had already announced that he would not seek criminal charges against the PTI supporters. However, he had uploaded the picture of the family that had come to apologize on his twitter handle.